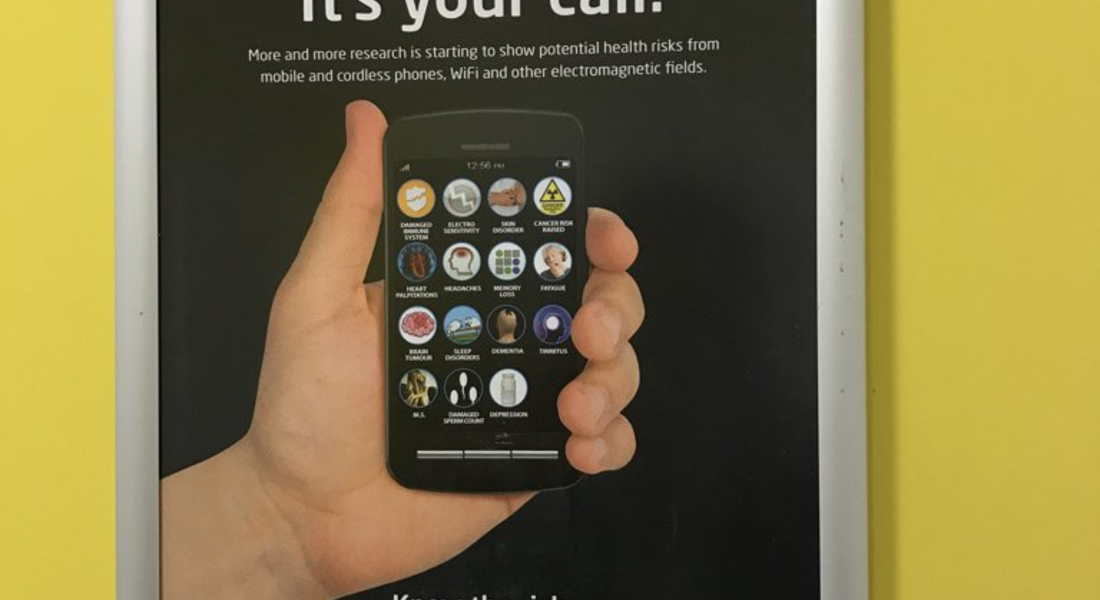 Claims about the risks of electromagnetic radiation

Claims about the risks of electromagnetic radiation

Posted by PAIGE PANTER, on Tuesday 18th of July, 2017
Radiation

Several people have seen this advert posted across London train stations claiming that “more and more research is starting to show potential health risks from mobile and cordless phones, WiFi and other electromagnetic fields.” The advertising standards agency is looking into launching an investigation after complaints that there is no scientific evidence for these claims.

Buzzfeed's Tom Chivers looked into the claims being made and "two scientists that BuzzFeed News have spoken to challenged this assertion, while the World Health Organization, Cancer Research UK, and the NHS all say that there is no good evidence that the sort of electromagnetic radiation (EMR) given off by phones and Wi-Fi routers is in any way dangerous." Read the rest of Tom's piece.