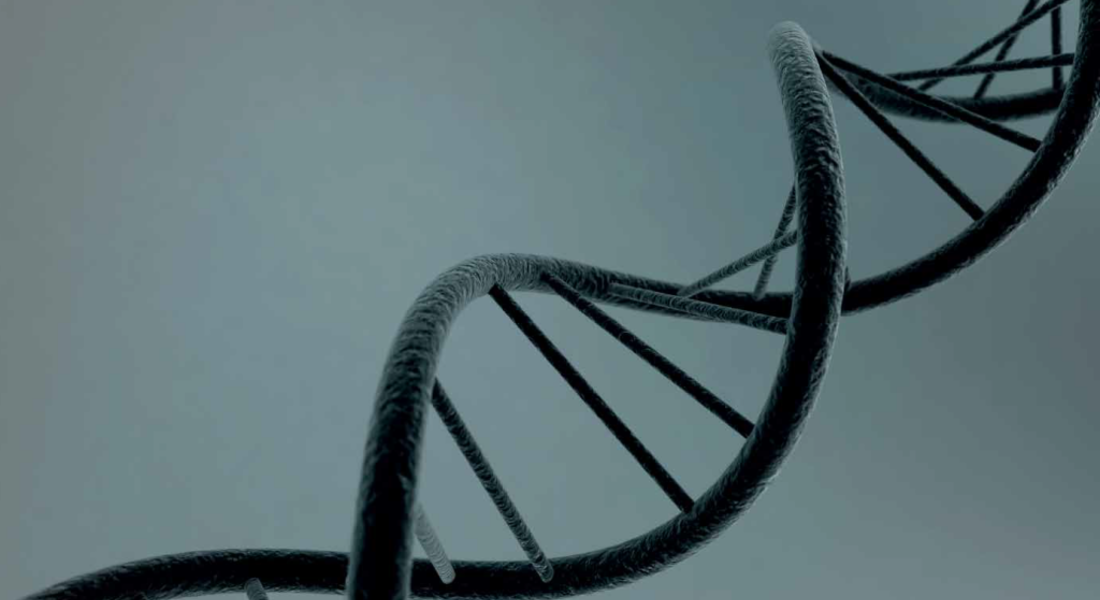 Drug safety became a focus of public interest in the 1960s when thalidomide – a drug prescribed for morning sickness – was found to cause birth defects. In 2006 drug safety again came to wider attention following a clinical trial that tested an antibody drug from the company TeGenero Immuno Therapeutics. This resulted in six volunteers being hospitalised from near-fatal side effects. It led to calls for greater support for drug safety science.

Side effects are also responsible for many promising drugs being dropped at the development stage or in clinical trials. And once a drug is licensed and being prescribed in the general population, if severe side effects appear and regulators decide that the harms outweigh the benefits, it is withdrawn.

However, researchers could develop more tests to predict who will experience side effects, which would allow a beneficial drug to continue and be used by people who are not at risk. More generally, new funding of drug safety science is opening up our understanding about what gives rise to side effects.

This guide was produced by Sense About Science in collaboration with the MRC-funded Centre for Drug Safety Science. Published 13 November 2013.