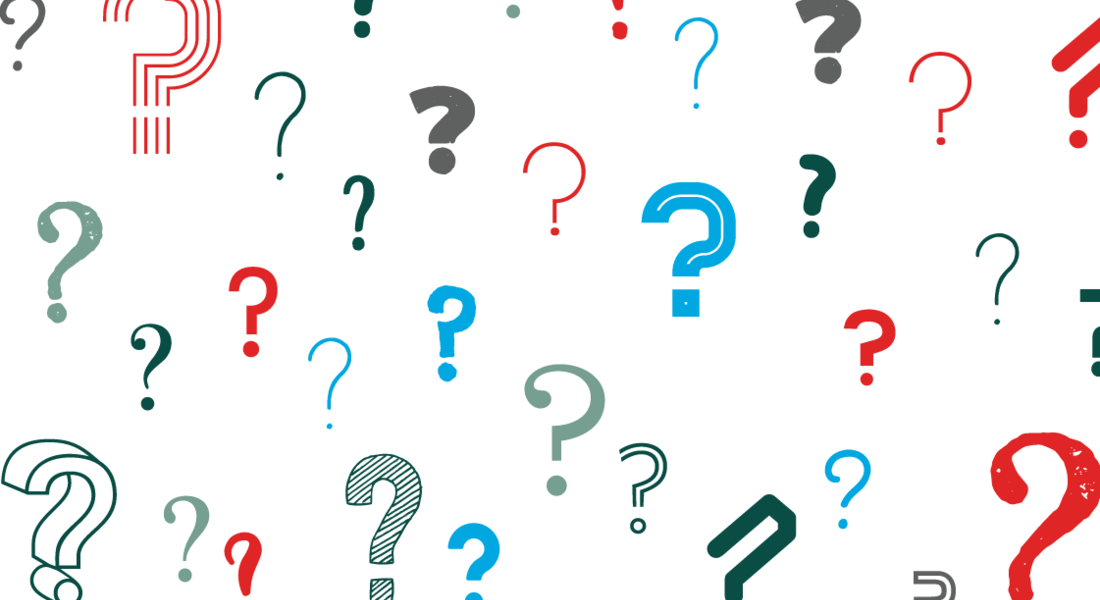 Guide: "I don't know what to believe"

Guide: "I don't know what to believe"

Every day we are bombarded with information about science from newspapers, radio and television programmes and the internet. Making sense of it all can be very difficult. What should be taken seriously? Which are ‘scares’? Sometimes scientists are reported as saying conflicting things. How do we know what to believe?

There is a system used by scientists to decide which research results should be published in a scientific journal. This system, called peer review, subjects scientific research papers to independent scrutiny by other qualified scientific experts (peers) before they are made public. Peer review can help you make sense of science stories as it tells you that the research has passed the scrutiny of other scientists and is considered valid, significant and original.

Peer review means that statements made by scientists in scientific journals are critically different from other kinds of statements or claims, such as those made by politicians, newspaper columnists or campaign groups. Science is therefore more than just another opinion.

If you’re not sure about something you’ve read or seen, follow these simple steps to #AskforEvidence? [...]

How do we separate the real deal from the fake news in cancer treatment? Thinking about Macmillan’s new project

If someone asks you something and you don’t know the answer, what do you do? You Google it. The internet is one the most powerful tools at our disposal, and [...] 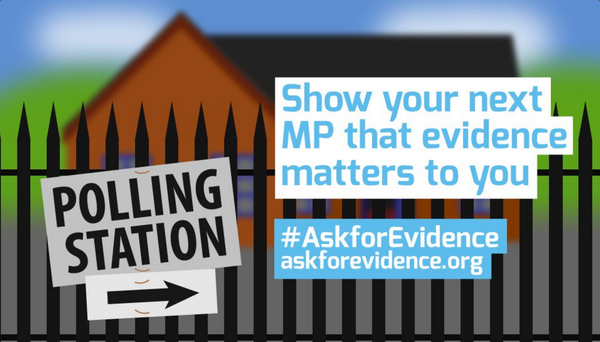 How to Ask your Next MP for Evidence

This will be an unusual election, and there’s a danger that candidates and parties will see backing up claims with evidence as less of a concern. But we can all [...]