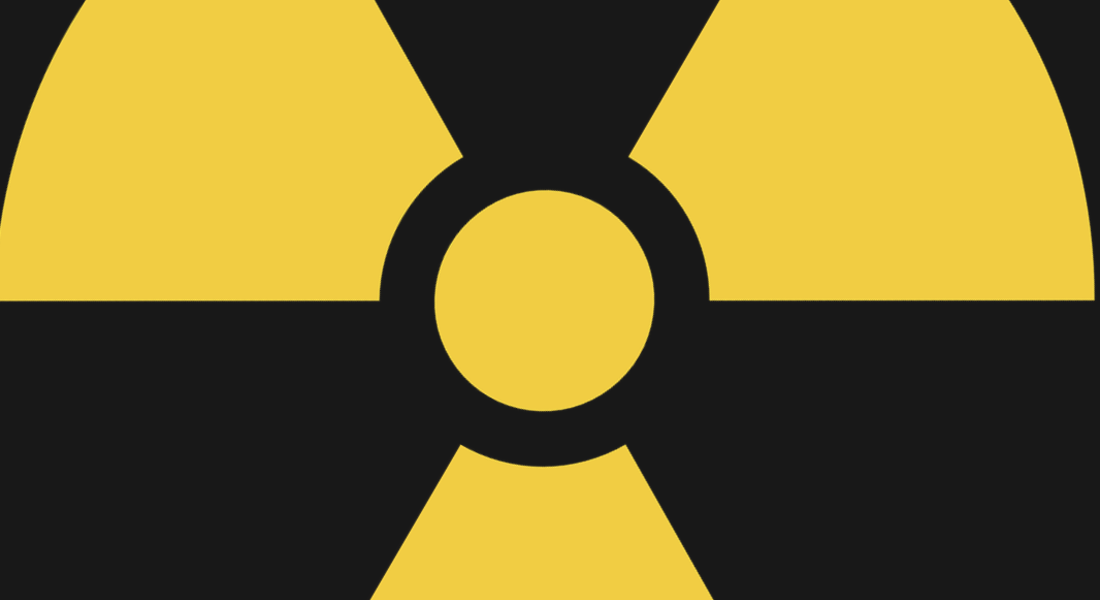 Public discussion about radiation is a frustrating mixture of truths, halftruths and conjectures. As a result, some people have been made to worry unnecessarily about electric ﬁelds from pylons and radiation from mobile phones and computers. Discussion about nuclear power often confuses radioactive materials and radiation. Proposed EU regulations affecting MRI have added to confusion about the kinds of radiation used in medical scans and their associated risks. The fact that research is carried out on a precautionary basis to establish whether risks exist has been presented by some commentators as evidence of danger, and a growing range of ‘protective’ products make implausible claims about how electromagnetic radiation behaves. So how do we make sense of all that?

We drafted in scientists working in the ﬁeld of radiation – including medical physicists, radiologists, epidemiologists, nuclear physicists, pathologists, hospital doctors, psychologists and electrical and mechanical engineers – to explain the different kinds of radiation, their impact on health, and why some claims in news, commentary and advertising are wrong.

This guide was produced by Sense About Science with the kind assistance of the British Institute of Radiology, the Institute of Physics and Engineering in Medicine, the Institution of Mechanical Engineers and the support of the United Kingdom and Republic of Ireland Section of IEEE. Published: 6 October 2008