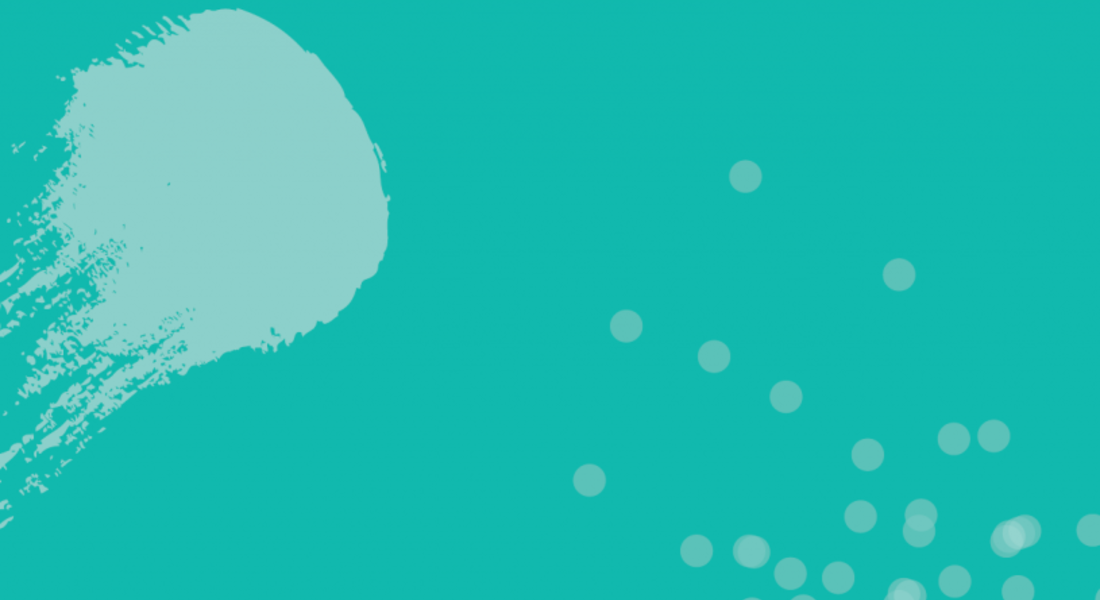 DNA is present in most cells of our body. It is unique to each of us, and we leave a trail of it everywhere we go. Forensic investigators take advantage of this, using our DNA to draw conclusions about where we’ve been and who we’ve interacted with. DNA analysis has revolutionised forensic science. However, forensic experts have raised concerns that how DNA can be used in criminal investigations and in court is often misunderstood and misrepresented.

EUROFORGEN researchers invited Sense about Science to work on a public engagement project, to address these misconceptions and produce Making Sense of Forensic Genetics. This guide shares what DNA analysis can currently do in the criminal justice system, what its limitations are, and what might be possible in the future. It includes graphics and real-life cases where DNA evidence has been a game changer in investigations as well as where its misuse has led to miscarriages of justice. We hope this guide will be a useful resource to anyone who works with, or crosses paths with DNA evidence in the criminal justice system.

This guide was produced by Sense About Science as the result of a public engagement partnership with forensic DNA researchers at EUROFORGEN (European Forensic Genetics Network of Excellence). Published: 25 January 2017