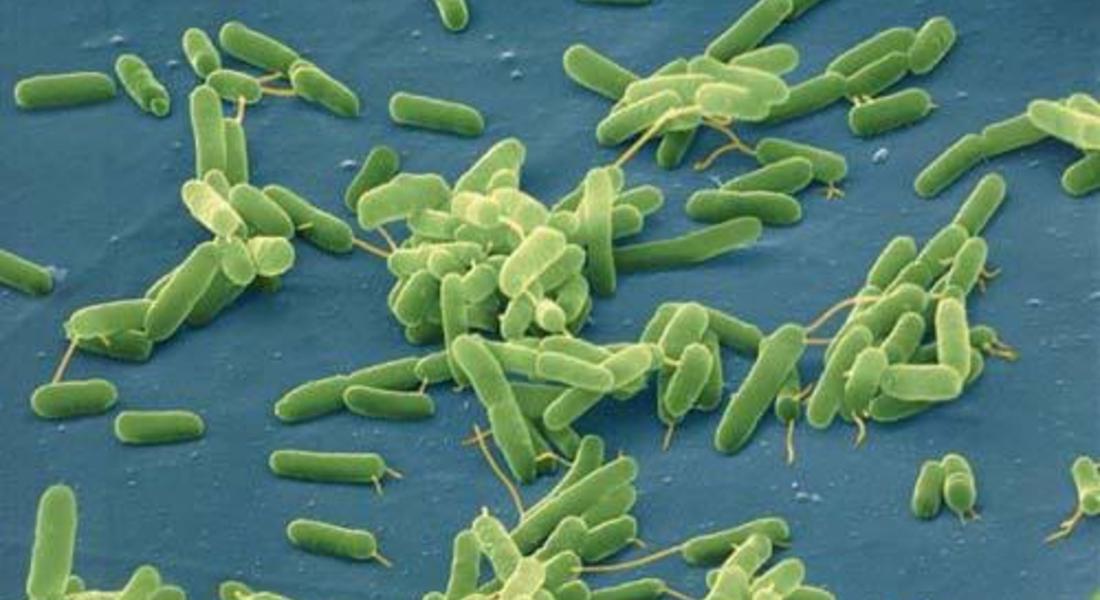 Should we be worried about 'dirty' stethoscopes?

Possibility of a small risk to patients

Should we be worried about 'dirty' stethoscopes?

You may have seen news stories that stethoscopes have been found to be ‘dirtier’ than doctors’ hands, and contaminated with the ‘superbug’ MRSA. So, should we be worried and if so, what is the health profession doing about it?

The stories are based on a study published in the journal Mayo Clinical Proceedings. In the study, samples were collected from doctors’ hands and from their stethoscopes after physical examinations of patients. The researchers found that doctor’s fingertips were the area most contaminated with bacteria, followed by stethoscope diaphragms. The researchers also found the antibiotic-resistant bacterium MRSA on doctors’ hands and stethoscopes after 38 of 50 examinations on patients known to be colonised with the bacterium.

This study isn’t the first to investigate this issue. And from the existing body of evidence it is reasonable to conclude that stethoscopes do become contaminated with bacteria after use, and could be a vehicle for transmission of pathogens in hospitals. But we can conclude no more than that.

The healthcare environment is not sterile, and we would expect to find bacteria on objects in that environment. However, most would cause us little concern. Intact skin is an effective barrier to most microorganisms so stethoscopes are considered to be ‘non-critical’ or ‘low-risk’ medical devices, because they are usually in contact with intact skin. Guidance from the CDC states that ‘virtually no risk’ has been documented for transmission of pathogens to patients through contaminated stethoscopes.

Of course, absence of evidence is not evidence of absence, and we must recognise the possibility of a risk to patient safety, however low, and act accordingly. This particular study recommends the need to ‘systematically disinfect stethoscopes after each use’.

Reassuringly there is guidance for decontaminating communal equipment such as stethoscopes. For example Health Protection Scotland advocate decontamination between patients, while CDC guidance recommends that, at a minimum, stethoscopes are decontaminated when visibly soiled and on a ‘regular basis (such as after use on each patient or once daily or once weekly)’.

We know, however, that compliance is not 100%. So, is there an alternative for busy healthcare workers? One study carried out in the intensive care unit and emergency department of a US hospital, explored the use of stethoscope covers impregnated with silver ions, which are believed to have antimicrobial properties. The results were disappointing – antimicrobial covers were found to be significantly more contaminated than uncovered stethoscopes.

The original study looked at stethoscopes immediately after doctors had performed examinations. Had the researchers taken samples after doctors had the opportunity to adequately decontaminate their stethoscopes (and hands!) before moving on to the next patient, the news headlines may not have been quite so alarming.