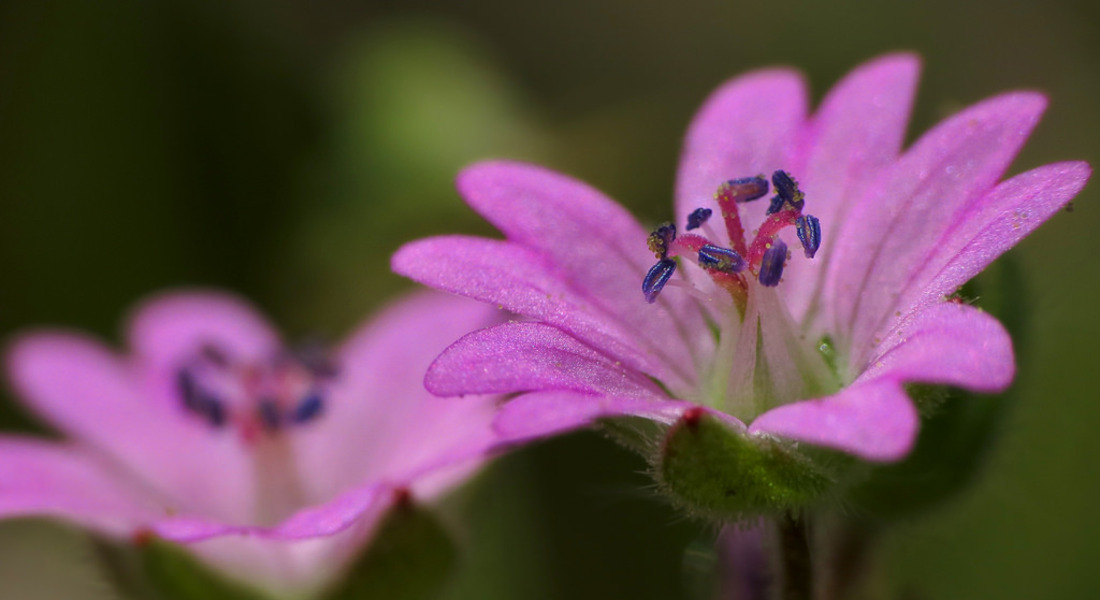 I received a promotional email from Wowcher advertising a bracelet containing germanium, which could supposedly improve circulation and immunity by emitting negative ions. I did not think this was possible, nor could I imagine how this would work so I emailed the manufacturer, NPB Ionbalance, asking for evidence to support their claims. They replied with links to websites which also claimed health benefits for germanium. These sites did not provide any evidence that the products work, nor did they suggest any mechanism for this. In fact two of these sites even encouraged ingestion of germanium, despite known problems with toxicity.

Shortly afterwards, I also received promotional emails from KGB Deals (promoting the Ionic Balance band). I asked Ionic Balance for evidence to support their health claims. They replied, asking me to phone them so we could have a 'frank discussion'.

I didn’t contact any of the companies again, but wrote about them on my blog. Ionic Balance have since had a complaint upheld by the Advertising Standards Authority. They failed to amend their advertising following the adjudication and now appear in the ASA's list of non-compliant advertisers.

When Groupon ran a promotion for NPB Ionbalance bands, I had record numbers of visitors to my blog looking for reviews of the products. I hope that by asking for evidence and discussing my findings, I have stopped people wasting their money on these products.