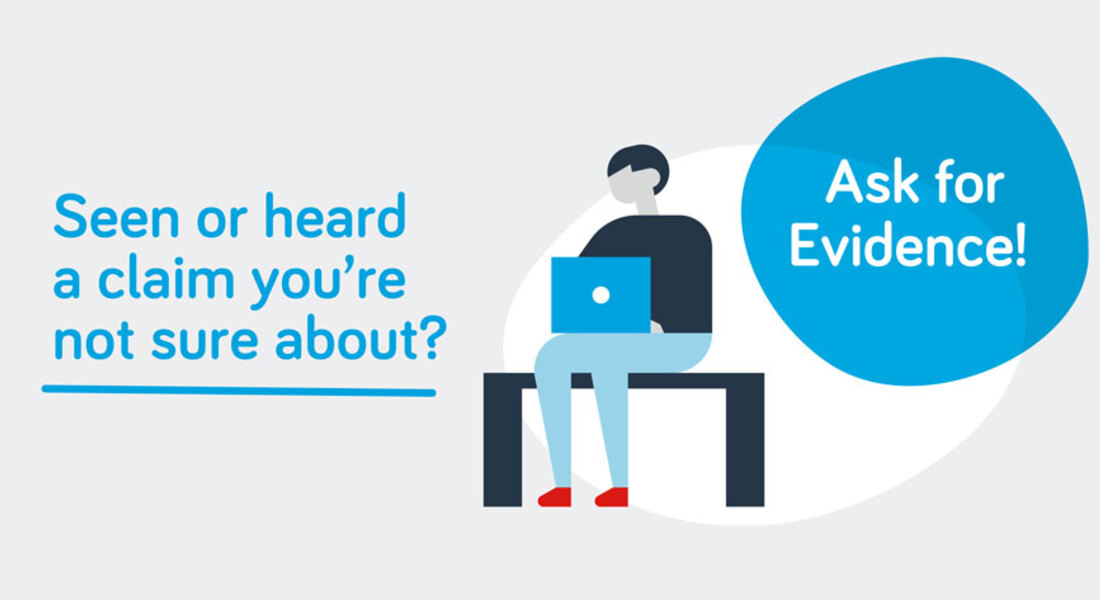 Tom and the chiropractor

There's lots of common reasons for getting headaches and migraines meaning there's lots of claims for what can cure them. Tom, who lives in Norway was experiencing frequent headaches and was refered to a chiropractor by his doctor. After a couple of sessions he decided to ask for evidence.

WHAT WAS THE CLAIM?

That chiropractic treatments can reduce the severity and frequency of headaches.

WHERE DID YOU SEE/HEAR IT?

My doctor in Norway advised me to visit a chiropractor as a treatment for severe headaches that have been an issue throughout my adult life. I arranged an appointment with a chiropractor, who further explained the potential benefits from the treatment he was proposing.

I had two sessions with a chiropractor, after which I asked him for the scientific evidence behind the treatment of headaches using chiropractic care and adjustments, specifically regarding clinical trials, systematic reviews and meta-analyses. I explained that I had searched the scientific literature (using PubMed & Google Scholar) and I was getting the impression that there wasn't any strong evidence.

During a return visit to my doctor, I asked the same question, as well as the motivation for my referral to a chiropractor.

WHAT WAS THE RESPONSE?

My chiropractor explained that the majority of evidence for the treatment of headaches using chiropractic is anecdotal, and that I was being treated more to improve my overall well-being, which in turn can address the headaches. He also suggested some key terms to search in the PubMed database to explore the evidence myself.

My doctor said the same, that the use of chiropractic is to treat headaches indirectly, and explained that he referred me to a chiropractor because he is a trained chiropractor himself. I told him I had stopped visiting the chiropractor after I had read about the lack of evidence and had discussed this with my chiropractor, to which he was surprised. He did an internet search to see for himself whilst I was there. When he found some popular science news article stating there is little evidence, he stopped and agreed that I should try other treatments.