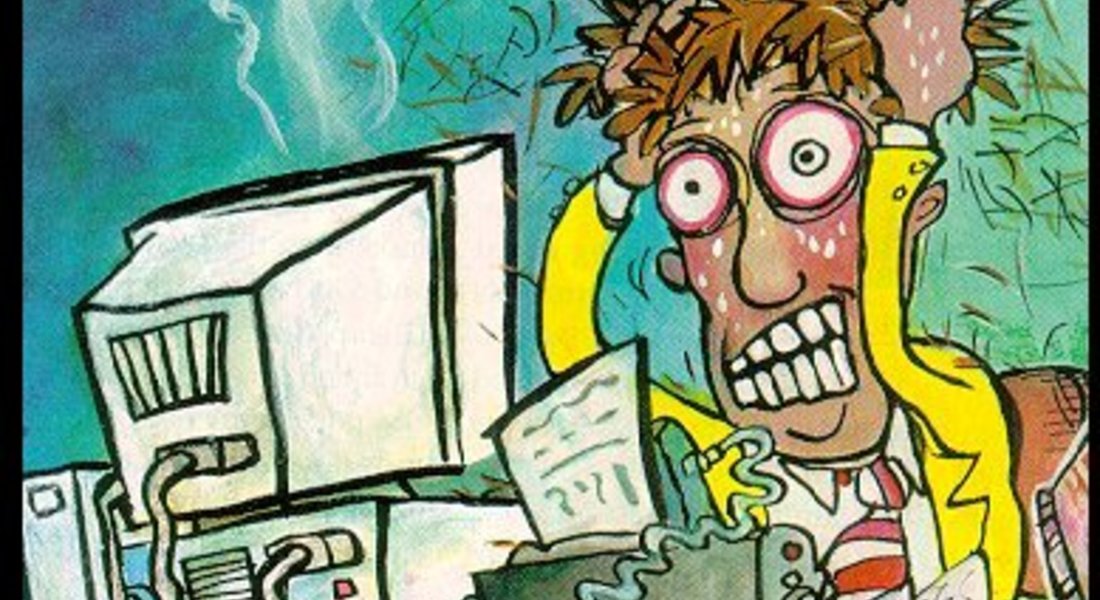 When you’ve asked for evidence, and the response just isn’t good enough …

When you’ve asked for evidence, and the response just isn’t good enough …

Posted by MAX GOLDMAN, on Thursday 19th of November, 2015

When you ask for evidence, it can be satisfying (and almost flattering!) just to get a response. We’re often surprised at how quickly some companies, newspapers and even politicians reply to Ask for Evidence supporters, and us, when we ask.

But then comes the difficult bit. If someone’s been polite and got back to you quickly, it can feel awkward to challenge them if what they’ve responded with simply isn’t good enough. We see this quite a lot: the friendly, small company that sends over a detailed marketing presentation – which doesn’t include a single reference to published scientific research. The campaign group that happily sends you a glossy report – but you can see it is based on a survey far too small to draw any meaningful conclusions.

A few months ago, we even had one supporter, Mike, ask Boots for evidence behind a product it sold called ‘Bootea Teatox’, advertised as being able to help you lose weight. He quickly received a reply from an in-house nutritionist who included a peer reviewed, scientific paper to back up the claims.  A good start you might think: but when we looked closely, the paper was on an ingredient that wasn’t even contained in the product!

Of course, we never want to be rude or dismissive. But it is worth being firm. It might be they’re trying to pull the wool over your eyes, but equally possible, they might have misunderstood what you’re asking for. Or, they may not themselves know what good evidence for a claim they’ve made would be.

So remember: don’t assume, just because you get a polite response, that it is a good one. You can use the ‘what’s reliable evidence' section of this site to help work out if the response is any good or, of course, you can just get in touch with us.