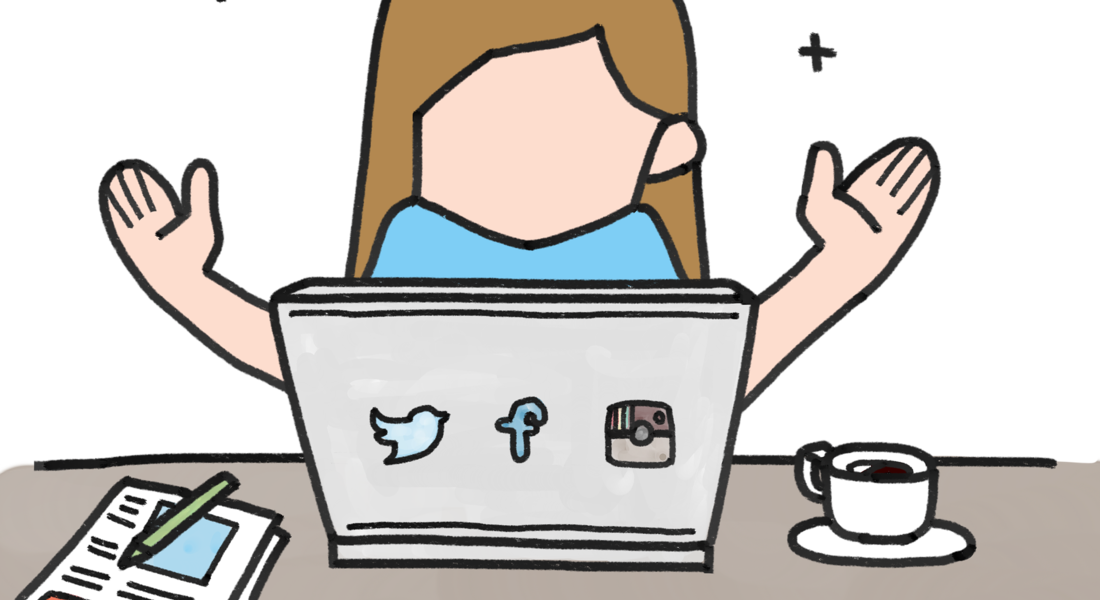 I’ve been Asking for Evidence for a couple of months now and it’s interesting how organisations respond to it.  I’ve had an array of responses:

Polite but dismissive…..   First up was a claim that mineral water containing silica had significant health benefits and that we should all be drinking it to combat ‘aluminium toxicity’. My evidence antennae twitched.  I asked for evidence and was sent a link to a blog and patient testimonials.  “Anecdotes are not evidence” I replied.  Small changes were made to the web site to remove the more outrageous claims as I suggested they should get it in line with the advertising regulations.  I was thanked for my help and dismissed.  So I made a complaint to the Advertising Standards Authority which was upheld and their remediation department worked with the company to bring them into better compliance.

Vanishing act….  ‘MySafeBra®’ company (and other similar brand names)  said that underwired bras caused breast cancer.  “No, they don’t!” lots of people said.   No response from the company to complaints on their Facebook adverts.  I complain to Facebook, no response either.  Back to the Advertising Standards Agency! Complaint upheld, but the ads have disappeared. Though I have a feeling this will pop up again…..

A lot of ‘whataboutery’ ….   I asked a local politician for evidence for claims he made about the reasons for the cancellation of the Borough’s recycling bin collection service.  He provided no evidence and instead questioned my motives, credentials and ideology.

So, my learnings are: 1. It’s interesting and doesn’t take much time.  2. Companies vanish or ignore you to avoid being held to account. 3. Persevere if you get brushed off as change is possible.

Seen a claim and asked for evidence? Tell us your story here: https://askforevidence.org/help/guide-to-asking