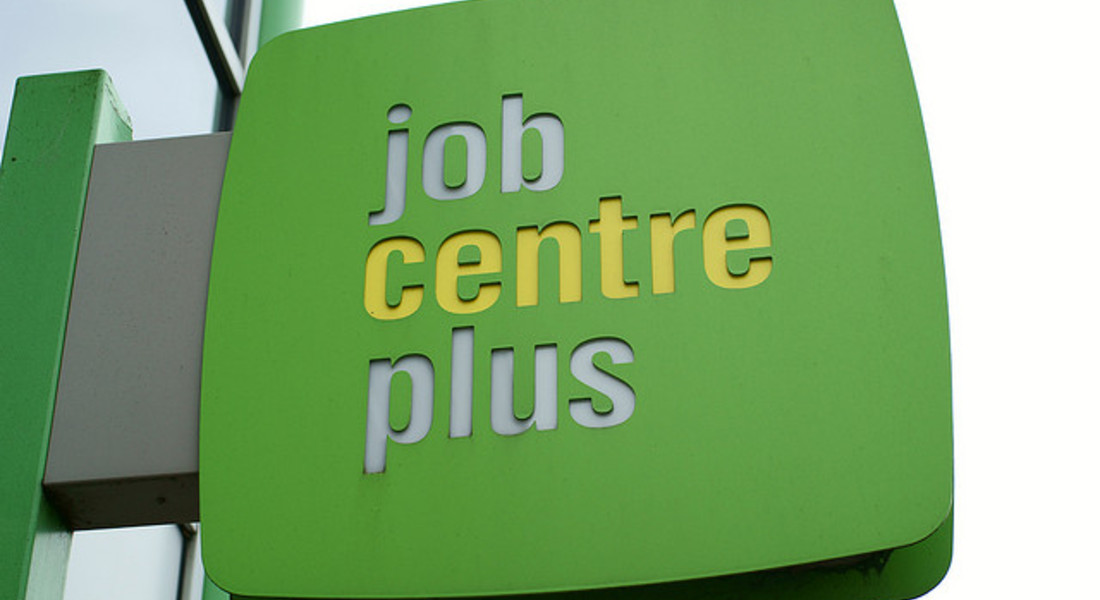 After reading an article stating that people receiving Universal Credit were “5 percent more likely to find employment within four months when compared to people claiming Jobseekers Allowance” I chose to look more closely at the statistics. I found the apparent source of this information: a report published by the Department for Work and Pensions, but did not find evidence to support the claims.

Through Ask for Evidence I contacted the Department for Work and Pensions to determine the origin of the claim, and whether this difference in finding employment was statistically significant. John Herron, of the Ministerial Correspondence Team, responded saying that actually "Universal Credit claimants are 5 percentage points more likely to find employment within 4 months compared to those claiming Jobseeker's Allowance". The difference between 5 percentage points and 5% is quite important; an increase of 5 percentage points represents an absolute increase, whilst 5% would be a relative increase. Although the Department of Work and Pensions clarified this, they did not confirm whether this difference in employment, which looks from Figure 9 in their report (below) to be about 47% for those claiming Universal Credit, and about 42% for those claiming Jobseekers Allowance, is statistically significant.

Dr Jennifer Rogers (London School of Hygiene and Tropical Medicine) a Voice of Young Science member, and a statistician on our database of experts, pointed out how the numbers might also hide how long people remained in work. “The category "In work at 30 &/or 60 &/or 90 &/or 120" is interesting, as somebody could, for example, be in work at day 30 but then not be in work at day 60, 90 or 120 and still sit in this category.  So although it is right that those on Universal Credit are 5 percentage points higher for finding work within 4 months than those on Jobseeker’s Allowance, that doesn't necessarily mean that they remained in work over that period.

This Ask for Evidence story was written by Georgina Glaser, a member of our Voice of Young Science Network, in May 2015.