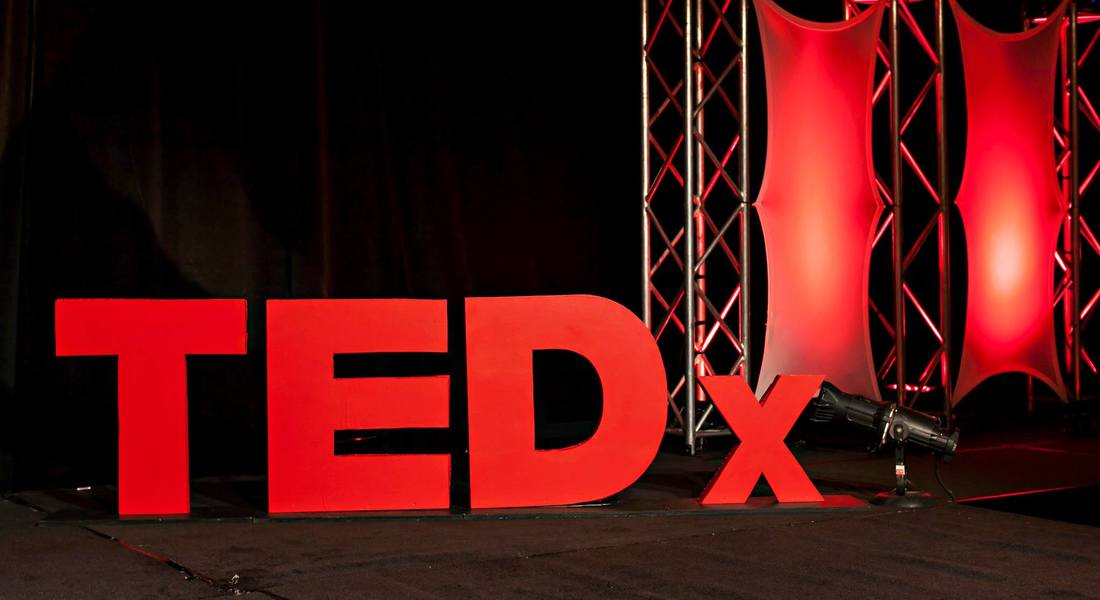 The power of asking for evidence: a TEDx talk from our director Tracey Brown

The power of asking for evidence: a TEDx talk from our director Tracey Brown

In October 2014, Tracey Brown, the Director of Sense About Science, spoke to TEDx Royal Holloway about Ask for Evidence.

Tracey argues that asking for evidence can help us challenge things that are wrong. That many of the policies and decisions taken by governments, companies and other organisations aren't based on good evidence, and can be useless or even harmful.

Many of us feel that we aren't qualified or able to question decisions made on our behalf, especially when they're made in the name of safety, security or data protection. Tracey argues that in fact we can, and should, Ask for Evidence, using a range of examples from clear plastic bags for toiletries on aeroplanes, to governments' stockpiling of flu medication following the bird flu pandemic.

Tracey expands on these ideas in her recent book, In the Interests of Safety, co-authored with Michael Hanlon.