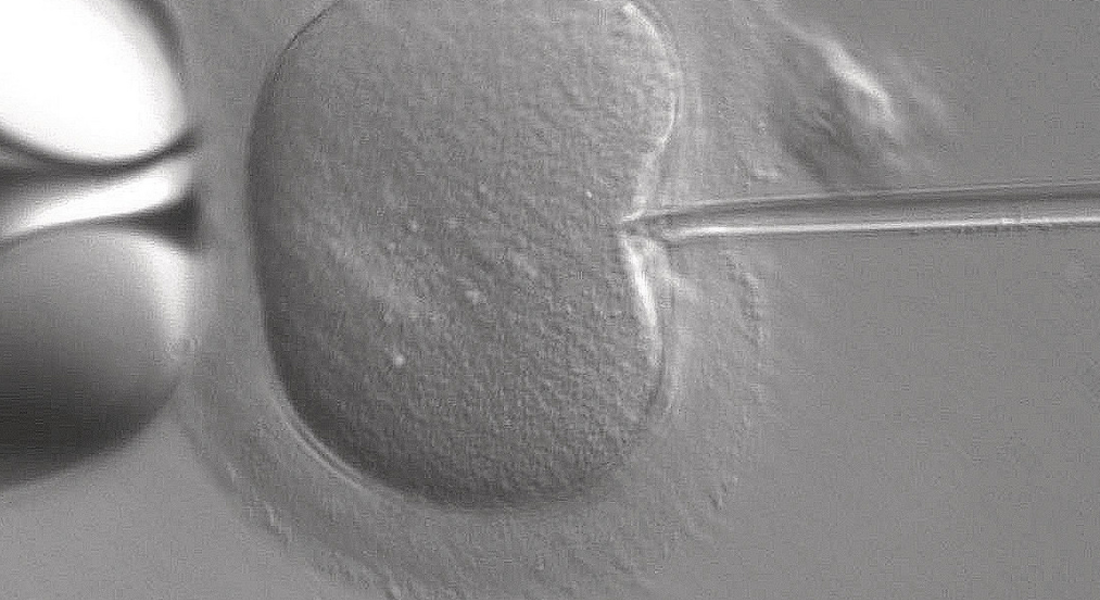 The IVF clinic that plays music to embryos

The IVF clinic that plays music to embryos

Some un-cited, conversational ‘science facts’ are like earworms – those catchy songs that run through your head refusing to budge. Here’s one: the idea that playing music before birth somehow helps a child’s development. This dubious wisdom is repeated so often that I decided to ask for evidence, and I discovered a small industry based around music, pregnancy and fertility – being assiduously covered in the Daily Mail.

I did a bit of digging and since 2012, a private IVF clinic called the Institut Marques has made no less than seven appearances in the Mail (in case you want some light reading: here, here, here, here, here, here and here). Most recently an article featured that clinic’s claim that playing music to incubators with sperm and eggs increases the chances of fertilisation – because the vibrations mimic the environment the egg experiences in the womb. An October 2013 feature profiled Freddie, the first British IVF baby to be “born thanks to” music played in his incubator, and the statistic that the success rate of IVF fertilization is increases by 5% when music is played.

The research they cite does come from a published study, albeit one conducted by scientists from the Institut Marques itself. To gain an expert perspective I emailed Sue Avery, director of the Birmingham Woman’s Fertility Centre. She confirmed that vibrations “may have a positive effect by increasing the circulation of nutrients” but added “no huge improvements have been shown, and therefore no specific technology has been adopted” by other providers of IVF treatment. She also says that, “In some species low frequency vibrations can induce abnormalities”.

A 5% improvement at best seems slight, and the Institut Marques has disregarded or does not address potential negative effects. If I were being cynical, I’d say that playing music to embryos is more effective as a way to secure column inches than a serious improvement to fertility therapy. It might seem just a bit of a giggle – but people desperate for a child are potentially vulnerable to such claims, and given the expense of private IVF therapy and the emotion involved, it would be a laugh in poor taste.

The Daily Mail's coverage of the Institut Marques in full ...