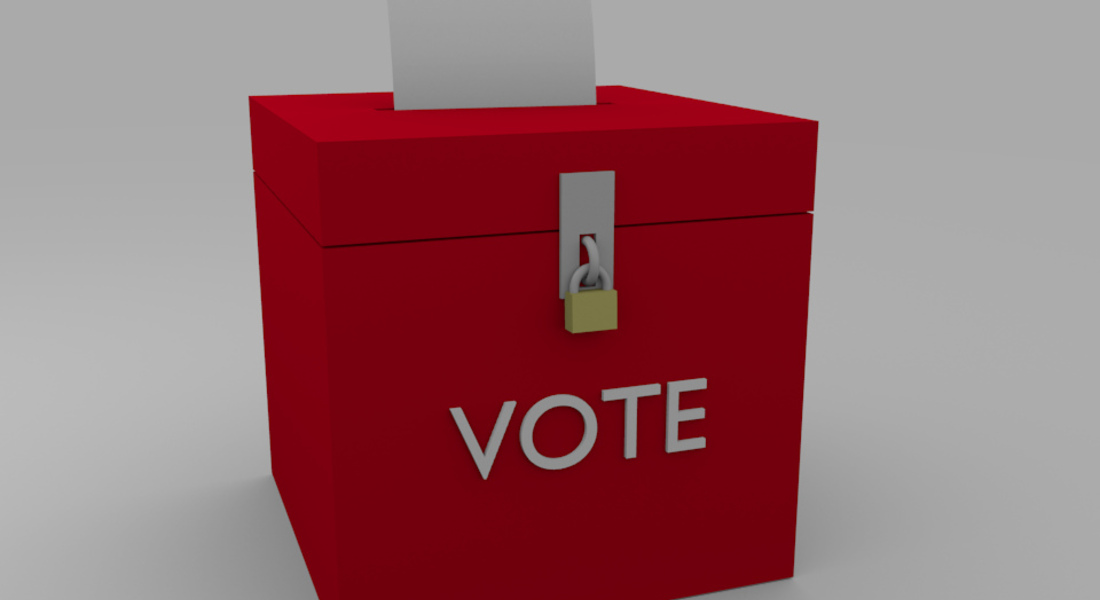 Asking for evidence from the Rochester and Strood candidates

Posted by ALEX THOMPSON, on Wednesday 26th of November, 2014

Geoff Juby, Liberal Democrat candidate for Rochester and Strood, is the second candidate to reply to our request for evidence on policies. He cites two pieces of work supporting his position on gambling machines: a task group study and ongoing work by Citizens Advice Bureau Medway. We’ve followed up to ask how to access the results and data from these two studies.

The results are in...

Only one candidate, Clive Gregory from the Green Party, responded. He explained he had passed our query onto his party’s policy team, who have yet to get back to us. We’re disappointed at the lack of response from the other candidates; a simple “I’m very busy, I appreciate the importance of evidence in public policy making and will get back to you when I can” would at least show a willingness to engage with the discussion. We are hopeful that we will still hear from the candidates after the by-election.

Looking to the future, given more time in the run-up to the general election, we expect candidates to engage more seriously with questions surrounding the evidence supporting their claims. If they want us to vote for them – they should expect to be held to account for the evidence they use.

In the run up to an election the pace of public debate and media interest can sometimes mean that politicians don’t get held to account for all the statements they make. Claims and counter-claims are made and then it’s on to the next rally or speech. This is of course the most crucial time for checking the evidence upon which candidates stand, as undecided voters may be swayed by these claims. The Rochester and Strood by-election, instigated by Mark Reckless switching allegiance from the Conservatives to UKIP, offered us the chance to hold the candidates to account for their public statements.

We’ve contacted as many candidates as possible, through askforevidence.org and asked them for the evidence to support their public claims, manifesto pledges and their parties’ policies. We tried to be as impartial as possible, asking about policies where there’s room to be informed by evidence alongside political ideology – which takes centre-stage in a by-election. The response of the candidates has the potential to show not only their willingness to back their statements up with evidence but their willingness to engage directly with the public.

Will the candidates find the question of evidence important enough to respond to? Watch this space.

If you’ve seen claims made by candidates in the run up to this by-election and you want to know whether they’re backed up by evidence – ask for it. Go to www.askforevidence.org and request the evidence from the candidates themselves.