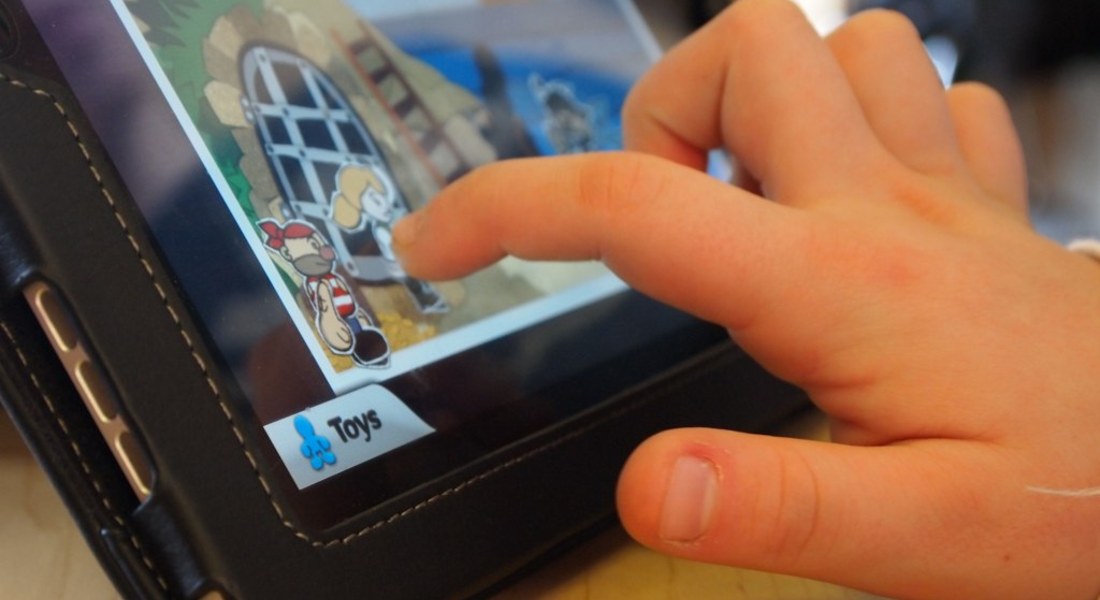 Do children who play with gadgets really have a "higher risk of autism"?

The evidence was misinterpreted by journalists

Do children who play with gadgets really have a "higher risk of autism"?

Posted by MABON ELIS, on Tuesday 17th of February, 2015
Neuroscience

Parents who read the Sun might be forgiven for being a little more cautious than usual when their children play with gadgets this month. A feature in the paper on 2 February 2015 said that children who played with electronic gadgets had a “higher risk of autism.”

“Youngsters reared on gadgets and social networks,” the article said, “may be at risk of mild autism, according to neuroscientist Dr Gary Small.”

I thought this was a pretty worrying claim made by Small, who works at the University of California Los Angeles. An Ofcom survey of media use by children last year found that 62% of children aged 5-15 used tablet computers at home, an increase of 20 percentage points since 2013. Almost four in 10 children aged 3-4 also use tablets, according to the report. So I contacted Dr Small to ask him for evidence. Could he back up his claim that children who used these devices were at risk of autism?

So while there may be a correlation or link between autism spectrum disorders and the use of electronic gadgets, it isn’t necessarily the case that the gadgets cause ASD or carry a particular risk.

“It can certainly be argued that patients with ASD are more inclined to use gadgets rather than use of gadgets contributing to symptoms,” Dr Small explained.

The wording in the Sun implied a causal link between gadget use and autism spectrum disorders (ASD), but Gary Small’s response was less assertive.

He also sent me a study on ‘screen-based media’ use by children with ASD compared with other disability groups (speech/language impairment, learning disabilities and intellectual disabilities). This appears to show that the use of such media is a preferred activity for a large proportion of ASD children.

And, contrary to what the Sun feature said, children with ASD used social media less than the other disability groups the researchers compared them to. This seems to be a case of the evidence being misinterpreted.