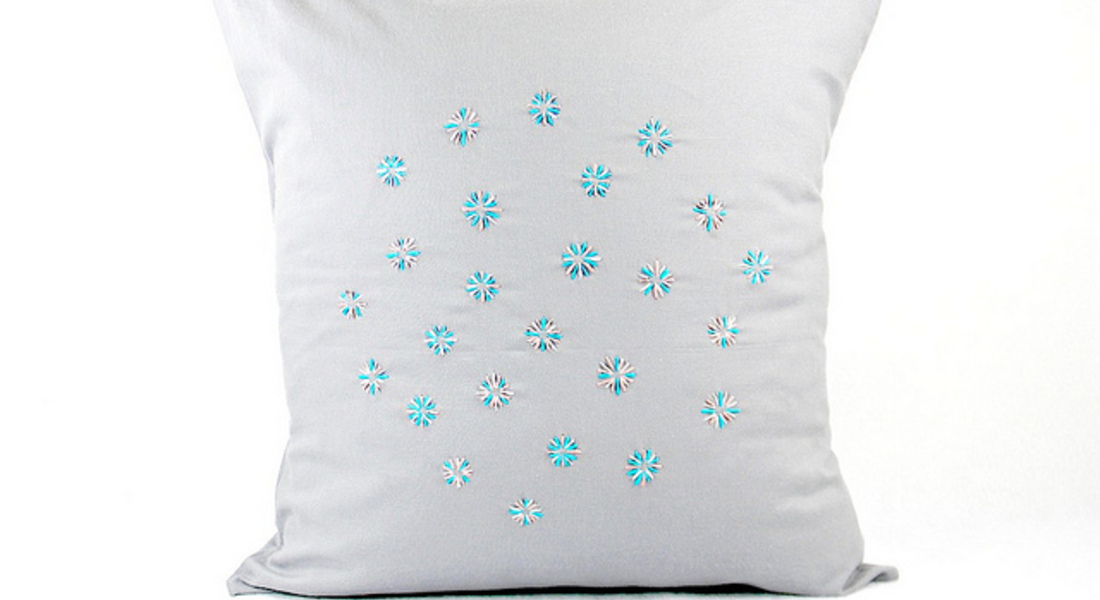 Dreampad is a pillow claiming to be “effective in stimulating the PNS, resulting in a calming response which aids in falling, and staying, asleep”. PNS refers to the Parasympathetic Nervous System which is partly responsible for regulating the body’s unconscious actions such as digesting the food we eat.

The Dreampad seems to lull users to sleep by playing music, where “electrochemical transducers convert the electrical signals of the music into vibrations”. Our Ask For Evidence ambassador Stefanie Knappe wanted sources for the claims of the product’s effectiveness, and so she contacted the company.

Though happy to oblige, the information provided to her by the company was not quite satisfactory as ‘evidence’. Though there are several studies currently being undertaken, there is not evidence at the moment on the product’s effectiveness. The only current evidence for the claim that the product works is “preliminary data”, from a pilot study, which may not be clear to potential customers as not necessarily being reliable. In her correspondence with Dreampad, Stefanie was told that “A controlled study on the Dreampad is underway at Columbia University, expected to be submitted for publication in Spring 2016”. It’s great that there is a study underway and that we can look forward to seeing the results of this and how it stands up to proper scientific scrutiny. But perhaps, until this study is published, prospective buyers should be a little wary before spending $159 to $179 on a pillow.

This Ask for Evidence story was written by Georgina Glaser, a member of our Voice of Young Science network