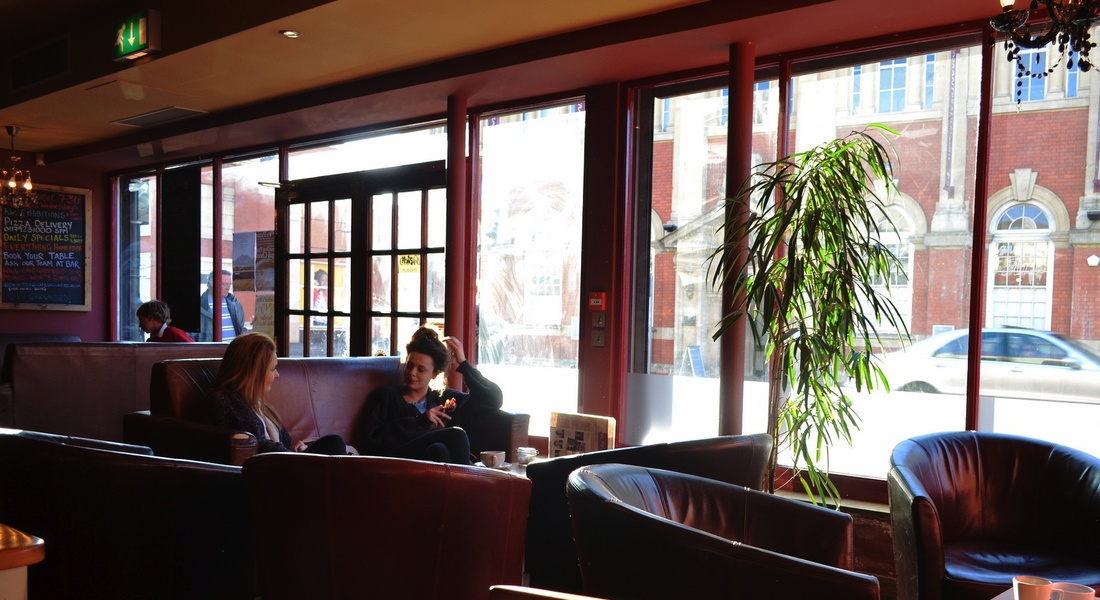 Sit by a window, and lose weight?

Sit by a window, and lose weight?

Cutting calorie consumption by simply changing our surroundings during meal time seems too good to be true. However, this is what the article 'If you want to lose weight, sit by the window' reported in The Times on 1st October 2014. The article reports on a new book written by Professor Brian Wansink, in which he claims that people who sit in well-lit areas in a restaurant, for instance by the window, consume fewer calories than those who sit in darker areas. I decided to ask for evidence and contacted Prof Wansink’s lab directly.

I received a speedy reply in which I was given links to published papers by Prof Wansink that had observed the dining behaviour of people with different estimated BMIs at Chinese all-you-can-eat buffets. However, none of these studies had anything to do with the story reported in The Times. When I spoke to Prof Wansink about his research, he explained that the article had described his results, based on the observation of more than 900 people, accurately. He also assured me that the research was still ongoing and would be published in the future.