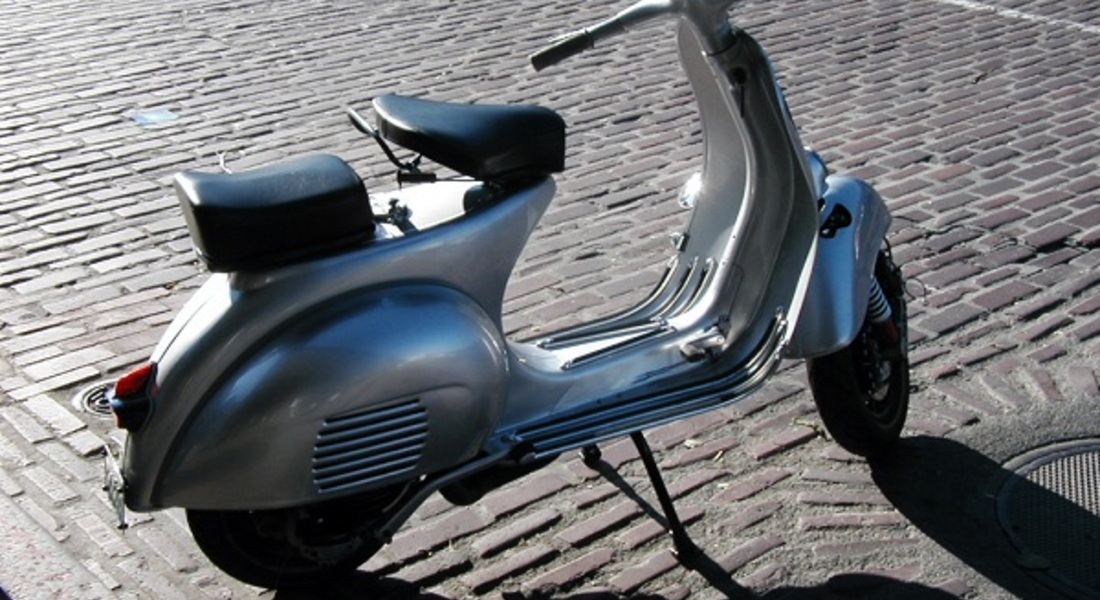 Are claims about cracking down on scooter racing up to speed?

Posted by IAN BUSHFIELD, on Wednesday 4th of March, 2015

While walking through my neighbourhood in November, I came a London Metropolitan Police Service (MPS) poster that said, "We curbed scooter riders racing around Hornsey by issuing warnings to drivers and increasing patrols at peak times." The ad is part of a series that the MPS is running showing how they have responded to local concerns. I decided to ask the MPS for the evidence behind their claim.

The MPS told me that were they were unable to quantify any actual reductions in the number of complaints about scooter racing because, unlike 999 and 101 calls, calls made directly to individual officers or Safer Neighbourhood Teams are not recorded. The evidence for the claim therefore comes from the local inspector’s observations. Following increases in local police presence and discussions with drivers about the nuisance caused by racing, the inspector said there had “been a noticeable reduction in the number of times this issue has been raised to his team.” I asked if I could be put in touch with the Safer Neighbourhood Team or the MPS Performance Unit to find out more about how they collect and use evidence and whether we might be able to help them with this in the future but I haven’t yet had a reply.

The poster was still up this past weekend (28th February 2015), which makes we wonder if other MPS posters across London are also supported by anecdotes or if there are examples supported by reliable evidence. If you've seen posters like these making claims about crime in your area - go and ask for evidence. If there's great evidence we can applaud that. And when evidence hasn't played its part - we shouldn't let people get away with it.