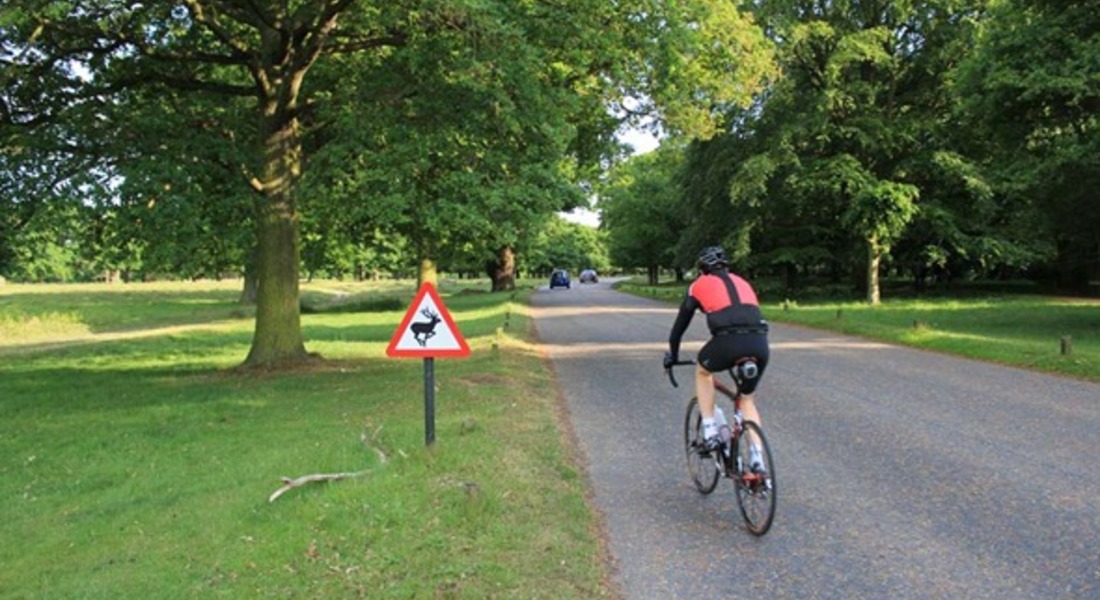 Cycling in the city vs riding rural roads

Cycling in the city vs riding rural roads

As cycling increases in popularity in the UK, media attention is rightly being drawn to cycling accidents and what can be done to reduce them. But much of that focus is on cycling in dense urban areas, and in particular London.

So at the recent Big UK Cycling Debate I was surprised to hear Ralph Smyth from the Campaign to Protect Rural England claim that “… death rates on typical rural A roads are 15 times higher than in city centres”.

If true, that seems to be a rather shocking and underreported fact. And as this week we’re turning the Ask for Evidence spotlight on claims about transport (including speed limits, air pollution, safer road and vehicle designs and even dynamic road signs) I decided to ask Ralph for evidence.

Ralph sent me the publicly available raw data provided by the Department for Transport which looked at the number of cycling deaths per billion vehicle miles on both rural roads and roads in urban environments.

It was clear from the numbers that rural A roads do indeed have much higher casualty rates compared to all urban roads. But is it a little disingenuous to compare these roads with all urban roads, both A roads and potentially smaller quieter city streets? I got in touch with David Spiegelhalter, Winton Professor for the Public Understanding of Risk at Cambridge University:

“Saying 'all urban roads' are 'city centres' is a bit loose. But CPRE are explicit when they say rural A roads are the comparator. Ideally the four separate numbers could be given, which shows that's it's rural A roads which appear especially dangerous – smaller rural roads are not so bad.”

So although we can’t conclude from these numbers that all rural cycling is more dangerous than all urban cycling, Ralph was absolutely right that the data shows rural A roads to be particularly dangerous. And as Ralph pointed out to me “… with a lot of media coverage focusing on cycling deaths in London, it reminds you that there’s even more need for investment in safe cycling in other parts of the country.” 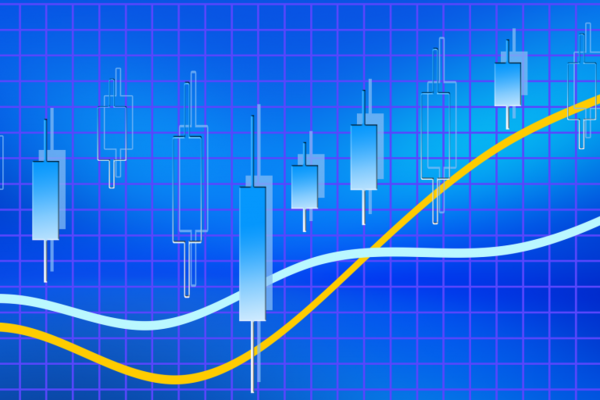 This guide has brought together specialists in many areas. We asked them for the reasons why they are not automatically so troubled by the presence of uncertainty in the most [...] 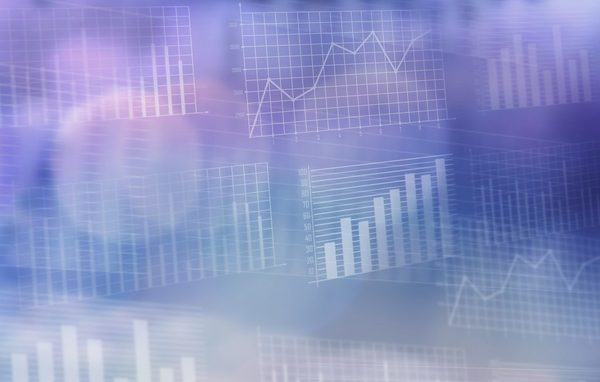 Knowing something about statistics can help you test and debunk arguments and get closer to working out what the figures might be telling us. [...] 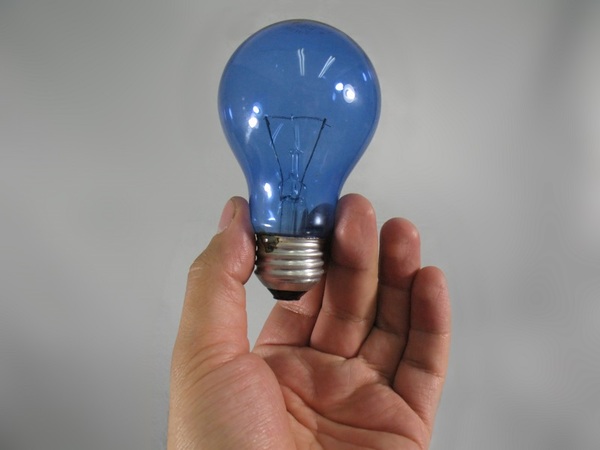 I saw an article in The Times looking at whether installing blue lights in railway stations would reduce the number of suicides. The article takes you through scientific evidence that [...] 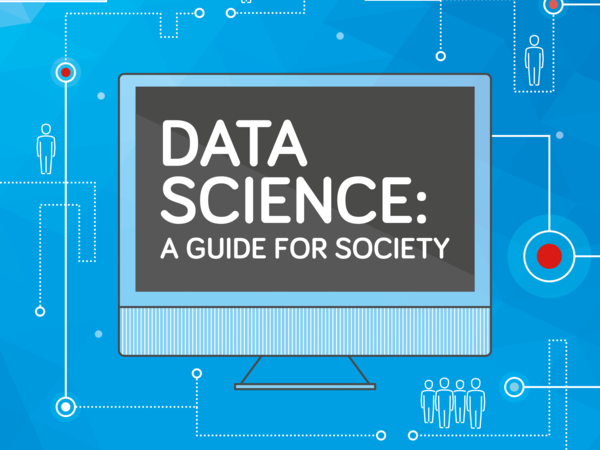 Data Science: A guide for society

To view the guide click here.   According to the headlines, we’re in the middle of a ‘data revolution: large, detailed datasets and complex algorithms allow us to make predictions on [...]