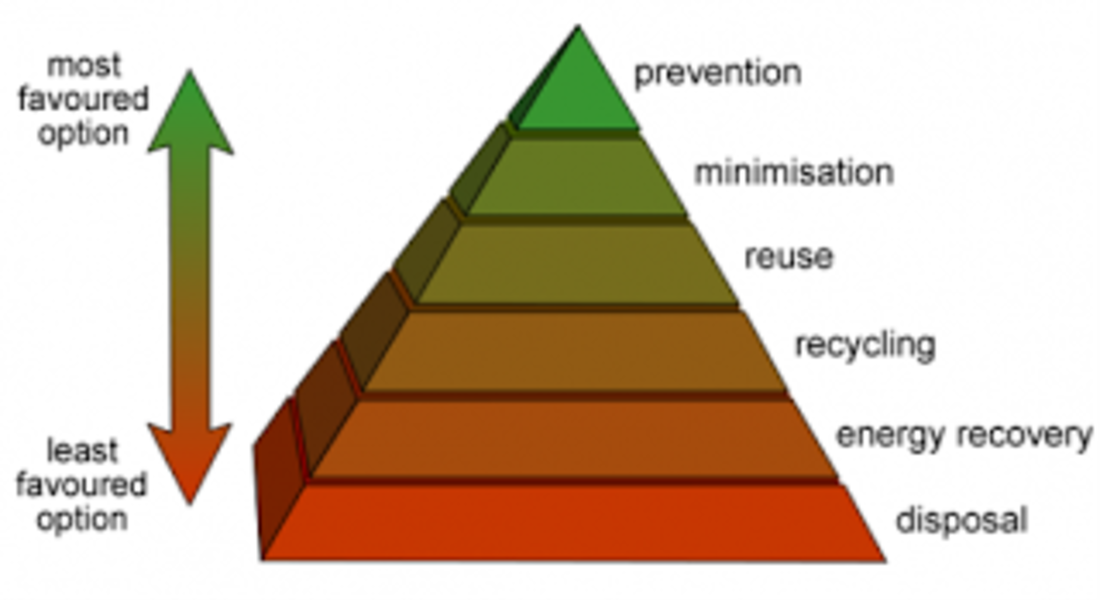 Posted by NIGEL TYRELL, on Wednesday 27th of November, 2013

Few would argue against the importance of increasing the amount of waste we recycle. In Lewisham, we are keenly aware of the appetite of some of our residents for more recycling to take place. Additional recycling services are hugely expensive, and it’s only right that Lewisham evaluates the environmental impact and value for money of proposed service changes. At the same time, council budgets are under huge pressure so it makes sense to make sure our limited resources have the most positive impact on our environment.

The EU Waste Hierarchy (shown in this diagram) dictates how councils should structure their services and focus their attention on the activities closest to the top of the pyramid. The importance of individuals producing less waste is obvious. Nationally, of course, recycling is given prominence as most authorities put a high proportion of their waste into landfill, and as these sites start to run out, recycling is a good way of diverting waste. Lewisham landfills less than most other authorities because we divert much of our waste from landfill to our local energy recovery facility, SELCHP (South East London Combined Heat & Power). This incinerator produces energy from burning waste.

There’s also a lot of resident interest in the borough for offering doorstep garden waste collections. How would this rate in terms of value for money and environmental benefits? It would cost in the region of £1.5 million to provide extra bins and trucks to collect garden waste on a weekly or fortnightly basis. This waste would need to be separately collected and transferred to an anaerobic digestion facility, for example, and turned into fertiliser and bio-fuel, which in turn, could run a generator to produce electricity.

So the end result of all this expenditure would be production of the same amount of energy that the green waste would produce if it were taken to our incinerator, only with fewer trucks, bins and traffic.

There are still some net environmental benefits of sending green waste to an anaerobic digestion facility, but it’s arguably better to keep this stuff out of the waste stream altogether and compost it in your own garden.

Collecting garden waste would really bump-up our recorded recycling performance statistics. It would be very popular with some residents (particularly those with big gardens!). The question is, does it represent the best way of using your money to deliver the most positive results. 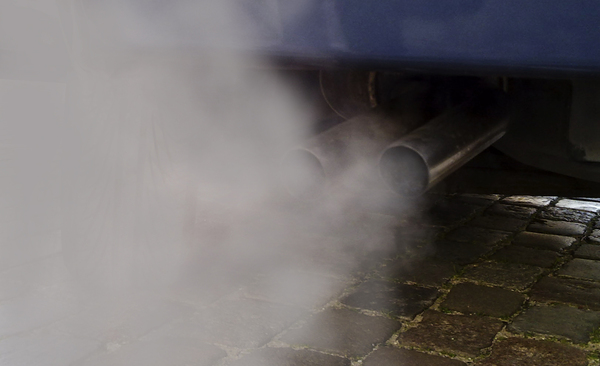 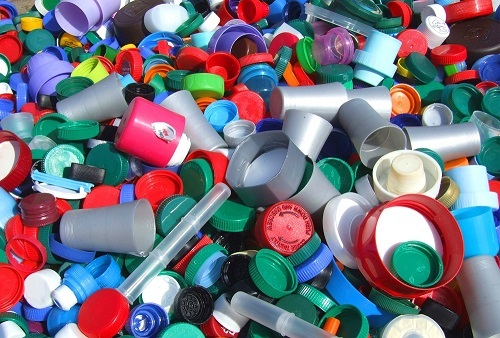 How often are your bins collected? How many do you have, and what kind of waste goes into each one? What happens to the waste and recycling once it’s been [...]