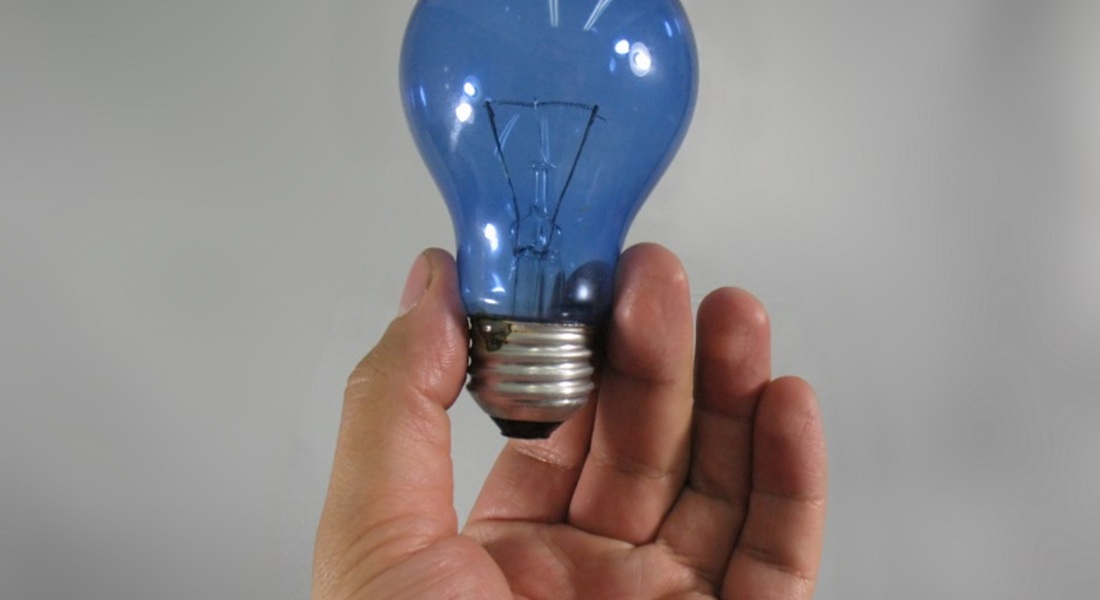 It then says Network Rail (NR) are trying out blue lights at two stations, and I wondered how they designed their pilot scheme and how they planned to evaluate it – so I asked NR.

Ian Stevens (from NR’s suicide prevention team) called and talked me through their take on this. He told me that although there were significant questions around the original Japanese research – including whether they accounted for suicides that occurred during the daytime when the lights might not have been on – the intervention was relatively cheap and based on robust evidence about blue light affecting mood, so NR were keen – being mindful of the existing lighting standards/requirements at stations – to see if it had any effect on what is a significant problem on our rail network.

He was very clear that NR considered ‘the jury still to be out’ at this time regarding the effectiveness of this intervention measure. “This is a serious issue and Network Rail and the rail industry are keen to take responsibility for what happens at train stations. This small-scale pilot sits alongside other work we’re doing with bodies such as Public Health England to engineer ways to address suicide within communities before the railway becomes a means of lethality for some of its members.” Ian sees the installation of blue lights at a handful of stations as a way of adding to our understanding of whether they might help either here or abroad – and was keen to know more about ways to evaluate the pilots to ensure the data that emerged is as reliable as possible.

So often we hear policymakers over-claiming that they know ‘what works’ on the back of small-scale pilots that don’t compare like-with-like and don’t adequately control for the role of bias, chance and the extra effort people put in during a study. It was refreshing to hear NR speak about the limitations to this pilot, the uncertainty in the evidence to date, and their willingness to learn how to better-evaluate the outcomes. This sensible approach makes me more confident that they’ll produce useful evidence – certainly more so than one particularly poor approach to evidence in transport, in which footnotes in a report pointed to a newspaper article and a lifestyle blog as ‘evidence’ to support playing classical music on the underground.

Prateek asked for evidence on this pilot scheme as part of Evidence Matters, a new campaign started by Sense About Science to promote the effective use of evidence in public policy.