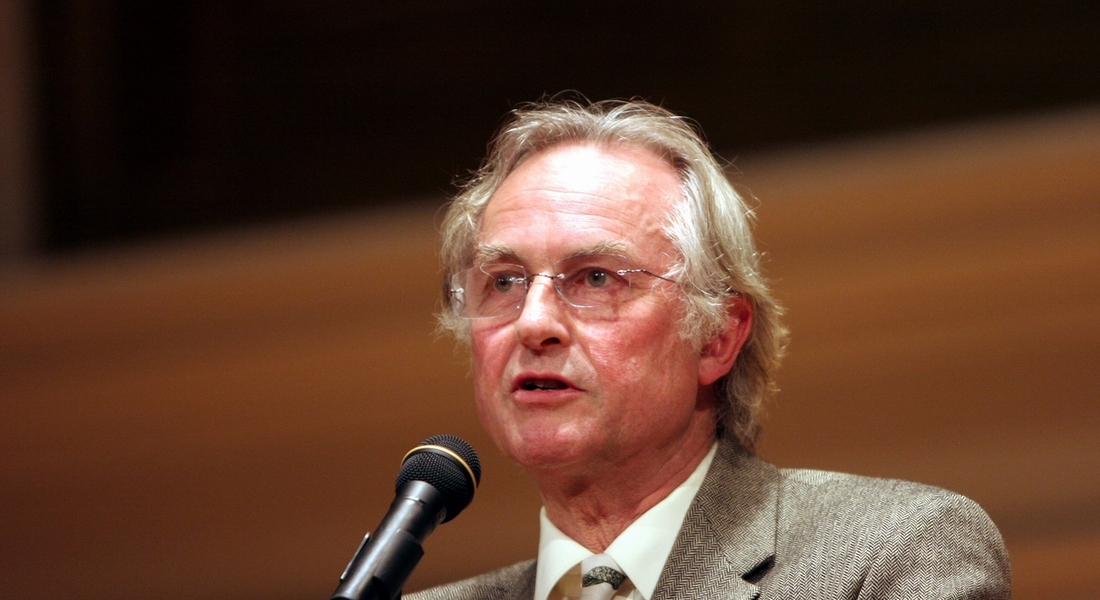 “Next time somebody tells you something that sounds important, think to yourself: 'Is this the kind of thing that people probably know because of evidence?  Or is it the kind of thing that people only believe because of tradition, authority or revelation?'  And, next time somebody tells you that something is true, why not say to them: 'What kind of evidence is there for that?'  And if they can’t give you a good answer, I hope you’ll think very carefully before you believe a word they say.”  From a published open letter to a ten-year-old child