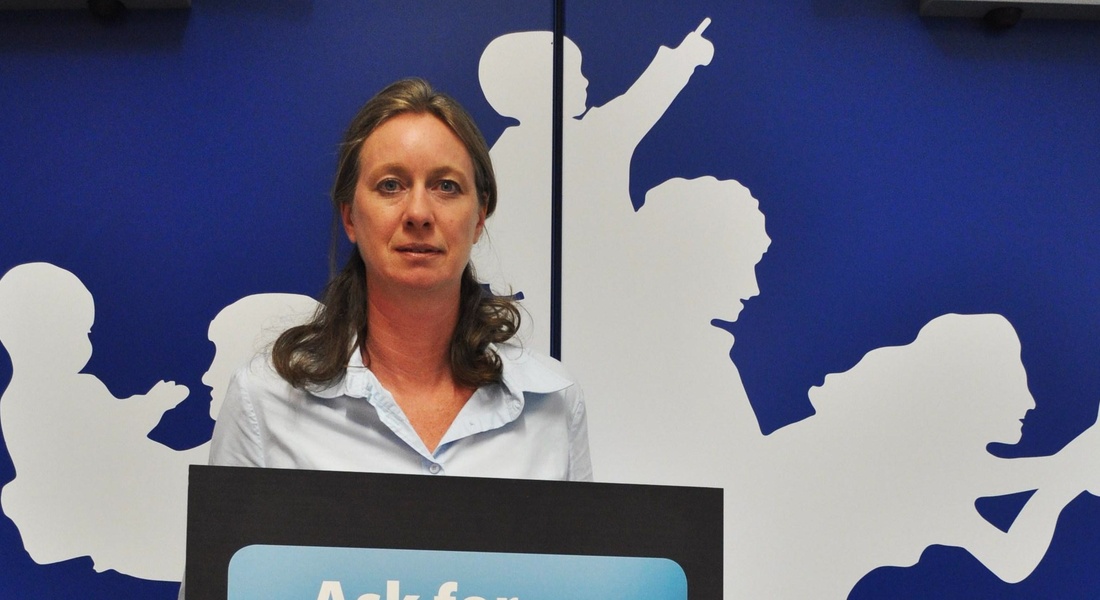 Mumsnet's campaign of the week

"This campaign epitomises the need to ask for evidence rather than just accept things at face value.”

Mumsnet's campaign of the week

There are so many different arguments about what we should and shouldn't do... how to raise an autistic child, fight dementia, cut the environmental impact of waste collection, or reduce obesity. You should follow this diet, change school meals, limit phone use, avoid plastic. Or should you? Confused? Frustrated?

Some of these claims are based on reliable evidence and sound science, but many are not. None of us want to be exploited by misleading information or products that don't work. But there’s something you can do to protect yourself from misleading information – Ask for Evidence is helping thousands of people to find out more about the evidence behind claims they hear.

And that’s exactly why Mumsnet, the UK’s biggest network for parents, is featuring Ask for Evidence as its “Campaign of the Week” this week.

“Parents and those expecting are bombarded with often conflicting advice and product claims, at a time when hormones are raging and you're most susceptible to the hard sell. Likewise conception difficulties and sub-fertility can be heartbreaking for women and their partners, and it's understandable that some may be tempted to try unproven methods to help them conceive a much-wanted baby. The way to deal with the bombardment is to ask questions. This campaign epitomises the need to ask for evidence rather than just accept things at face value.”