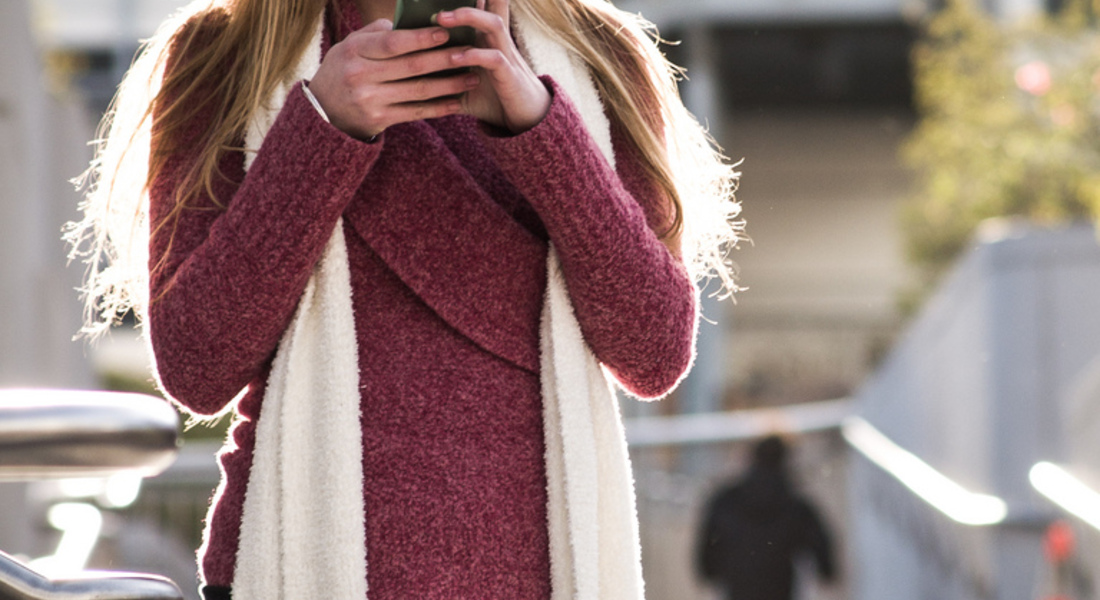 Joanna-Marie Howes wondered if there is evidence that a new mobile phone app could prevent “text neck” pain.

Recently I have come across several articles in the tabloids describing a painful condition called ‘text neck’, caused by the neck being flexed for a prolonged period. It is claimed that the number of sufferers are increasing as the use of smart phones and tablet computers become more popular. The article mentioned the British Chiropractic Association so I emailed and telephoned to ask for evidence, but have not yet received a response.

Although I could find plenty of evidence that confirms bad posture leads to back and neck problems, I have only been able to find one scientific study which directly investigated the link between musculoskeletal pain and phone use. It found a significant association between internet browsing and pain in the right thumb. It also found association between phone use and pain in the right shoulder and neck.

While it appears that there may be a genuine link between heavy phone use, bad posture and musculoskeletal pain, another discovery during my investigations gave me cause for concern. Dean Fishman, a chiropractor and founder of the Text Neck Institute, has trademarked the name, describing text neck as a ‘global epidemic’. Interestingly, for £1.91 on the Android Market, the Text Neck Institute can sell you an app which ‘helps alert users of a posture problem while texting or playing games on Android mobile phones’. While I myself am partial to sending the odd text, I’ll wait with interest to see whether further research can clearly separate fact from hype before putting my hand in my pocket.