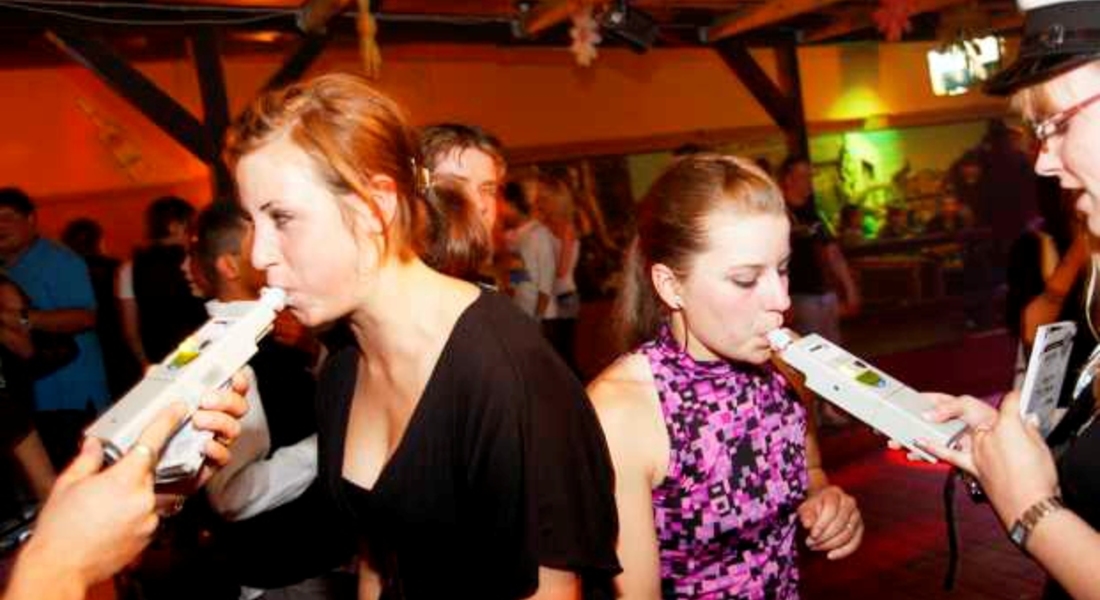 Posted by ALEX THOMPSON, on Friday 19th of June, 2015
Policy

In May, the Daily Mail and the Mirror reported on a Cambridge teacher being refused entry to a branch of McDonalds in the early hours after failing an alcohol breath test. According to these stories, the man was turned away as part of a Cambridge Police pilot scheme aimed at reducing alcohol-related crime and antisocial behaviour in the city. Door staff throughout Cambridge have been provided with breathalysers and are able to turn patrons away. I decided to ask for the evidence supporting claims that this will reduce alcohol related crime.

Some media outlets reported that this was the first trial of its kind in the country, but Cambridge Police stated in their reply that they’re adopting the scheme “based on the successes of similar schemes in Norfolk and Birmingham.” The information provided in the response detailed the outcomes of the scheme in Norfolk, “Project Deep Breath”, which saw:

National crime trends are going down: overall crime fell 16% in 2014, public order offences rose by 6%(but a refocusing on recording may have affected this) and between 2004/5-2013/14 alcohol related crime fell by 34%. Although in the context of falling crime the results in Norfolk appear impressive, in the absence of a control group comparing offences in areas that didn’t deploy the breath tests it’s hard to say how effective the scheme was.

Cambridge Police also informed me that this is not a pilot scheme and that they hope to “carry this on indefinitely (or until alcohol-related crime and ASB in Cambridge has significantly reduced).” However, the method of evaluation outlined in the reply is through “subjective feedback from the Venues concerned.” On its own this is not a rigorous way to determine whether this initiative has had an impact on alcohol related crime. So while the evidence to support breath tests at venues appears sound, the way they will be evaluated is not – and this matters, as just because a policy works in one place does not mean it will work everywhere.

Similar schemes are now being run in Norwich, Croydon, Torquay, Northampton, Mansfield, York, Durham, Liverpool and certain areas of London. It is crucial that these schemes are evaluated properly. Police forces who have not considered how they are going to do this should work with organisations like the College of Policing to assist them in rigorous analysis.