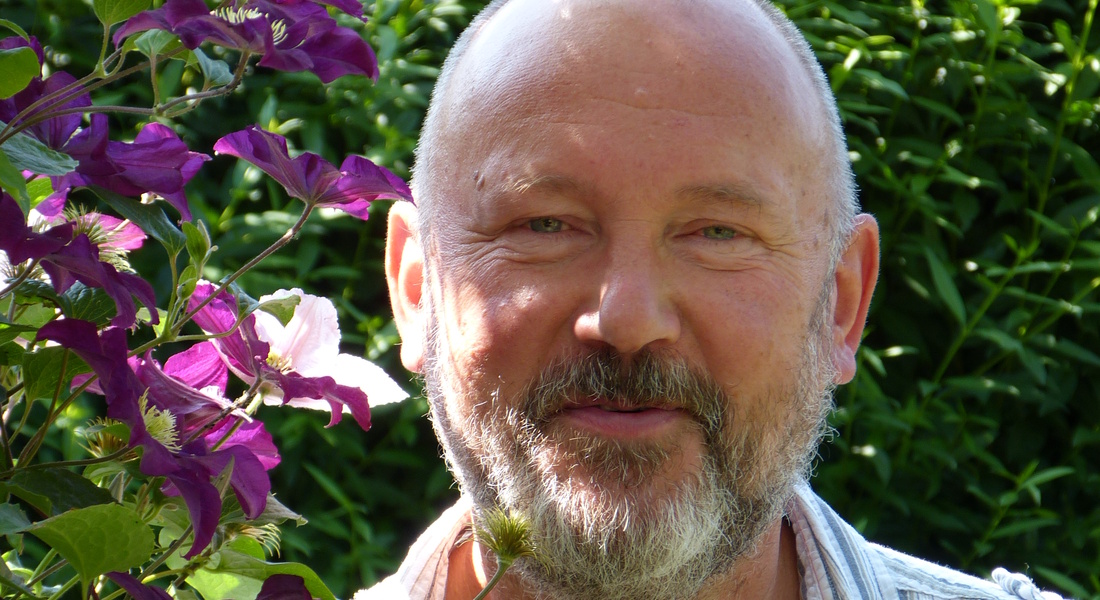 "I am more and more concerned about the ignorance in public debates on scientific issues, to grant scientific charlatanisms and populism the same - even more - weight than scientific evidence. I do not expect policy makers to base their decisions only on scientific arguments, but I expect them to recognize the scientific evidence and to transparently argue why they do not follow it. I whole-heartedly endorse the statement made by Anne Glover, former Chief Scientific Adviser to the President of the European Commission: "Our obligations as citizens is to look at the evidence presented and have the courage to reposition our views as that   evidence accumulates." I support the campaign of Sense About Science / Ask for Evidence because I am convinced that the voice of science must be strengthened to tackle the global challenges our societies are confronted with."