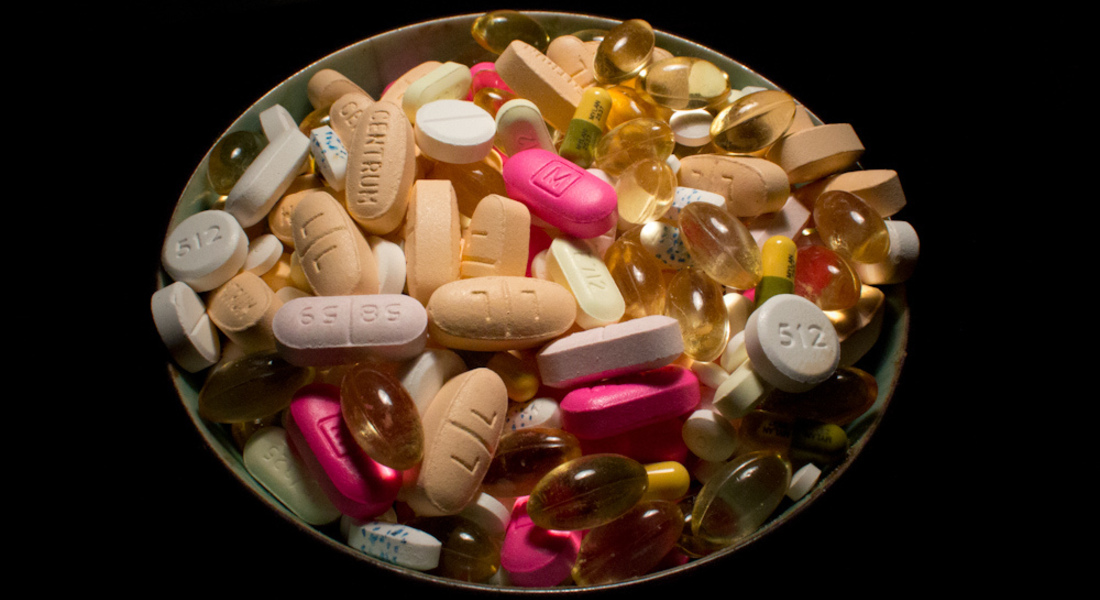 Is there evidence that Vitabiotics’ supplements can improve athletic performance to 'gold-winning standard?'

Is there evidence that Vitabiotics’ supplements can improve athletic performance to 'gold-winning standard?'

On London underground advertisements, Vitabiotics claimed that taking their supplements (Wellwoman/Wellman) helped to improve athletic performance to gold-winning standard. I asked Vitabiotics for evidence to back this up. They responded by saying that it was the athletes themselves who attested the improvement with Vitabiotic supplements. For example, 400m hurdles athlete Rhys Williams said “I believe Vitabiotics products allow me to achieve optimum health. It took a few weeks, but I have definitely noticed the difference.” Upon further questioning, it was revealed that the athletes featured in this particular advert and on the Vitabiotics website are in fact sponsored by the company. Vitabiotics have said they are looking into how to amend their advertising to make it clearer that the claims made in their adverts are based on individual testimonies only and not scientific evidence.