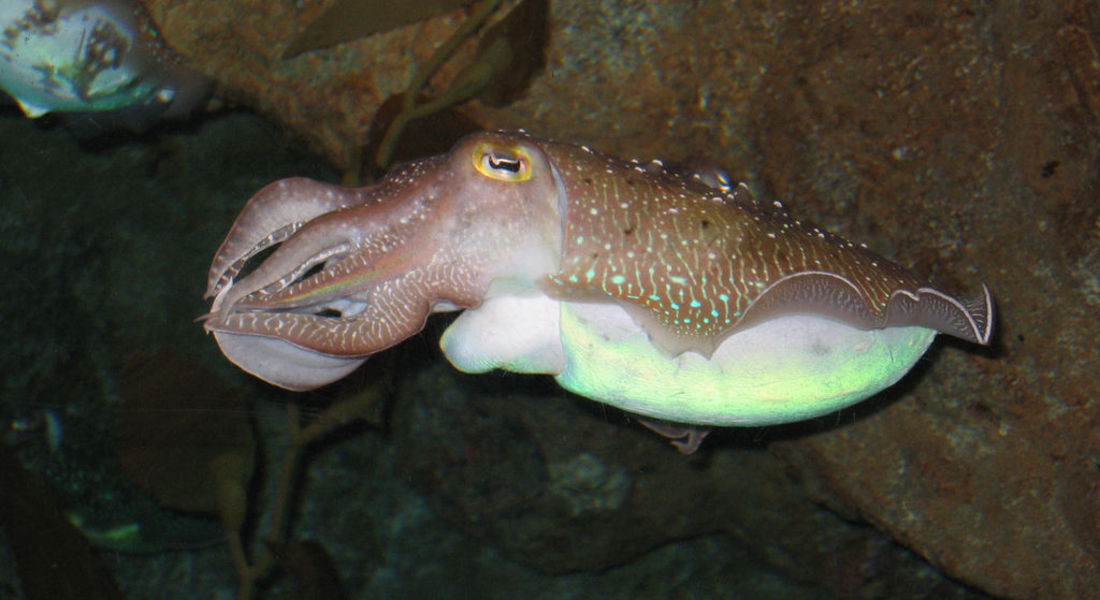 Chun-Yin asked for evidence after reading an article that claimed squid oil had “more health-boosting properties” than those from ordinary fish oil.

Health benefits of omega-3 fatty acids are frequently reported in consumer products. This article focused on one form of omega-3 fatty acid – DHA – citing its properties in brain health and development (amongst other benefits). Apparently by consuming Holland and Barrett’s ‘Calamari Gold’ squid oil capsules, consumers can take in 4 times as much DHA as cod liver oil and experience better health benefits.

I asked the PR firm promoting the capsules for evidence and received a reply with a report by the European Food Safety Authority looking at the safety of consuming lots of omega-3 fatty acids. Although it wasn’t what I asked for, the report does assert that omega-3 fatty acids are important in a range of body functions including brain, kidneys and regulating blood pressure. The study that the report is based on makes the recommendation that European adults should consume both EPA and DHA fatty acids at levels of “between 250 and 500 mg/day” to maintain general cardiovascular health. It further concludes that there is insufficient evidence for an upper safety limit and that individuals can consume up to at least 1g/day of DHA alone with no safety concerns.

Although the study says it’s safe to consume up to at least 1g/day of DHA – I haven’t seen any evidence that it’s worth exceeding the recommended dose, or whether it’s better to be getting all of our omega-3 in the form of DHA. In other words, it may be that you could have a Calamari Gold capsule every day, but with 1g of DHA per capsule the extra amounts would be pointless. Let's see what their follow-up evidence will be...

UPDATE: After waiting more than a week for the follow-up evidence, this short response found its way into my inbox: "Thanks for your email – I had a response from the manufacturer today and they aren’t able to refer you to any other reference material, other than the links I sent over to you initially from EFSA. "

It would appear there is little (if any) evidence to support the claim that Calamari Gold squid oil capsules, with its predominantly DHA-based composition, can bring about greater health benefits than conventional omega-3 containing products.