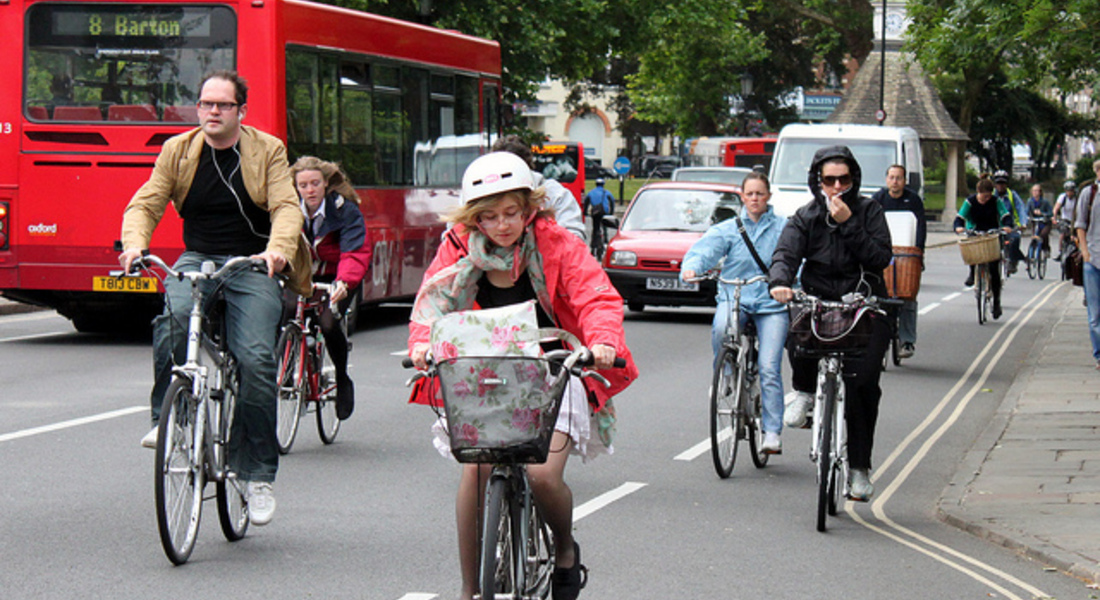 Get on your bike to save the NHS billions?

How they measure the savings that better health could bring

Get on your bike to save the NHS billions?

It is well established that diabetes and obesity are on the rise – and that any increase in disease in the UK is going to cost the NHS money. So when at an all-part debate on cycling Julian Huppert, standing for re-election as Member of Parliament for Cambridge, claimed that cycling could save the NHS £17bn, I spoke to Julian to ask him for evidence.

Julian replied by sending a paper published in the journal Lancet. The paper combined lots of previous research to get a cash figure for the savings the NHS would make if more people walked or cycled in cities. The paper clearly states that the NHS could save £17bn due to “reductions in the prevalences of type 2 diabetes, dementia, ischaemic heart disease, cerebrovascular disease, and cancer because of increased physical activity” but this saving is over a 20 year period, not something we can see next year. These figures can’t be taken as set in stone though, as the analysis is subject to a degree of uncertainty. But they might actually be conservative, with the researchers admitting that they didn’t look at the health effects of improved air quality due to fewer cars on the road.

Julian was not only supportive of someone asking him for evidence but upon being asked went back and double checked that the evidence he’d cited to support this claim was reliable.