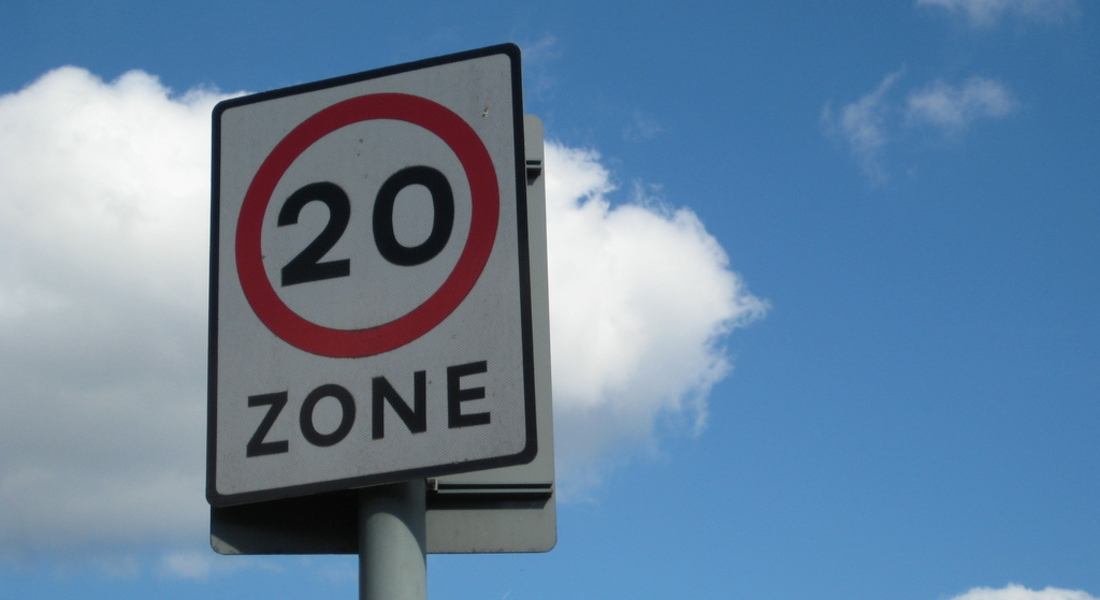 Looking under the bonnet of 20mph campaigns

Posted by LEAH CALLENDER-CROWE, on Friday 21st of April, 2017

It's estimated that every 1mph reduction in average speeds, crash rates fall by an average of 5%. That's why we'd #Go20 #WednesdayWisdom pic.twitter.com/T7gNJpGQW6

... he was keen to find out more. After all, traffic accidents are a huge issue -- there are about 1.3 million crash-related deaths a year, accounting for 2.2% of deaths globally. What’s behind the statistic in the tweet, and what is Brake’s reasoning for the Go 20 campaign?

Nick told Ask for Evidence: “We get a lot of articles thrown at us by newspapers, organisations and marketeers which sometimes only have a small or tenuous link to the original study upon which the article is based.” So, concerned about the spread of misinformation and poorly-supported claims on the subject, he decided to ask for evidence. When Nick asked, Brake directed him to the Go 20 report, which advocates for the default urban speed limit to be lowered to 20mph. The specific claim that crash rates fall by 5% per 1 mph reduction in speed is based on a literature review of several academic studies on the relationship between speed and crash rate. One of the studies states that as a rule of thumb, a speed reduction of 1mph corresponded with a 5% decrease in crash rate. This is based on data collected from before and after speed limit changes on main roads in Finland, Denmark, Switzerland and the US in rural areas.

We put the evidence to Dr Neil Thorpe, a lecturer in Transport Studies at Newcastle University. He said, “The review you mention was published in a journal called Accident Analysis and Prevention which is one of the leading academic journals in road safety. Papers submitted to this journal are subject to an extremely rigorous review process with the academic quality and contribution of each paper being evaluated by a team of (usually) up to four internationally renowned experts in this field.”

In other words, it looks like Brake’s claim came from a trustworthy source. But there’s an interesting caveat in how the conclusions of the review connect to the 20mph debate. As noted in Brake’s report, reducing speed limits and reducing the number of speeding drivers is not the same thing at all. For example, Manchester recently paused its expansion of 20mph zones after finding that speed limit reductions made negligible difference to average car speeds on most roads, and on some average speeds had even risen.

So, there’s good evidence that slower cars means fewer crashes, but not necessarily that reducing speed limits achieves this. Brake are probably right to conclude in their Go 20 report that an integrated approach may be needed to reduce crash rates on our roads.