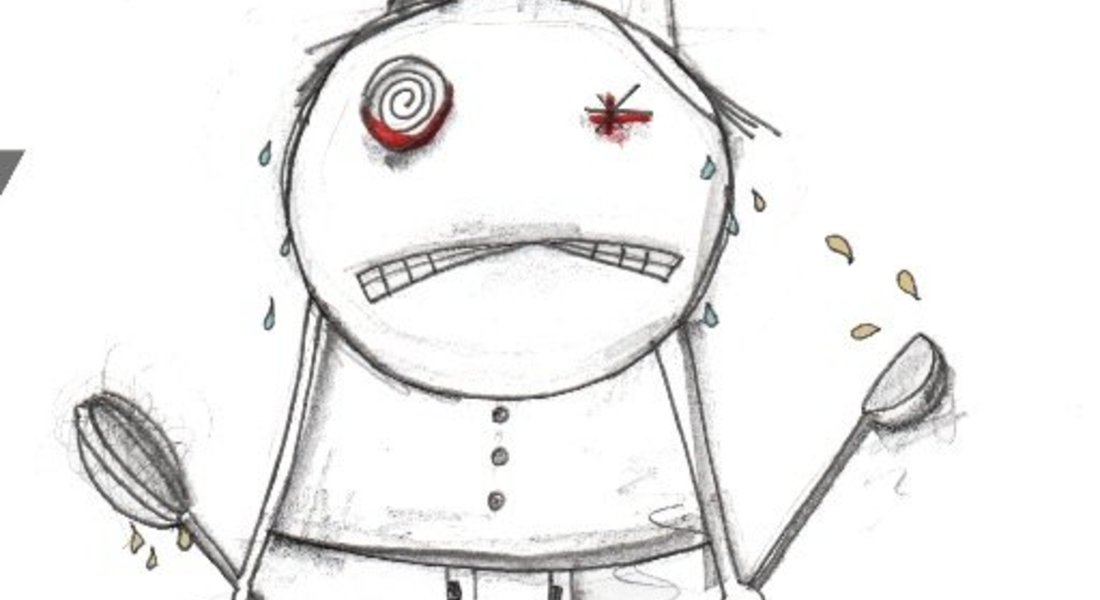 Come and join in for an evening of fun fact-checking, where we’ll be examining the evidence (or lack of) for foody fads and designer diets. We’ve put together a nutrition themed expert panel to tackle the myths and misunderstandings surrounding food science and health. Our ‘palate’ of panellists will tackle the most persistent food misconceptions, set the record straight on the science behind your diet, and help equip you with the tools to Ask for Evidence when you come across claims in the future. We’ll help you avoid a few banana skins …

Jennifer Low is a Registered Dietitian. She has a PgDip in Dietetics, an MSc in Nutrition and a BSc in Psychology.  She currently works freelance, having worked in the public sector in both New Zealand and the UK.  She has two young children and tries to balance life with them with as much dietetics as she can fit into one day a week!  She is currently a media spokesperson for the British Dietetic Association and she is a dietitian for the Healthy Food Guide magazine. She is a bariatric specialist and also works as a consultant for an NHS eating disorder team, specialising in anorexia nervosa.

Anthony somehow achieved a BSc in Biochemistry from Manchester University before deeply disappointing his parents by embarking on a career behind the stove of professional kitchens. Now working as a Development Chef in the food manufacturing industry, he started The Angry Chef blog in early 2016, borne out of a deep frustration from the pseudo-scientific messages coming from the new breed of clean eating insta-gurus. In a desperate attempt to avoid ever being called a 'food-blogger' he has tried to keep Angry Chef anonymous, but generally fails as magazines and newspapers approach him in the hope he will say something controversial.

Max joined Sense about Science in March 2013. He is responsible for project development and communications, working specifically on Ask for Evidence. Prior to working with Sense about Science, Max completed a Masters of Research degree at the London Consortium, a cross-disciplinary group of museums, galleries and academic institutions designed to bridge the gap between public and academic discussion. His dissertation explored the relationship between scientific progress and the public perception of science, and it is this that got him interested in the great work that Sense about Science does. Previously to that, Max worked in an advertising agency and he also has an undergraduate degree in philosophy from the University of Oxford.

Steff is a PhD student with a passion for science communication and an Ambassador for Ask for Evidence - a public campaign that helps people request the evidence behind news stories, marketing claims and policies. We hear daily claims about what is good for our health, bad for the environment, how to improve education, cut crime, treat disease or improve agriculture. Some are based on reliable evidence and scientific rigour. Many are not. How can we make companies, politicians, commentators and official bodies accountable for the claims they make? If they want us to vote for them, believe them or buy their products, then we should all Ask for Evidence!

More information can be found here