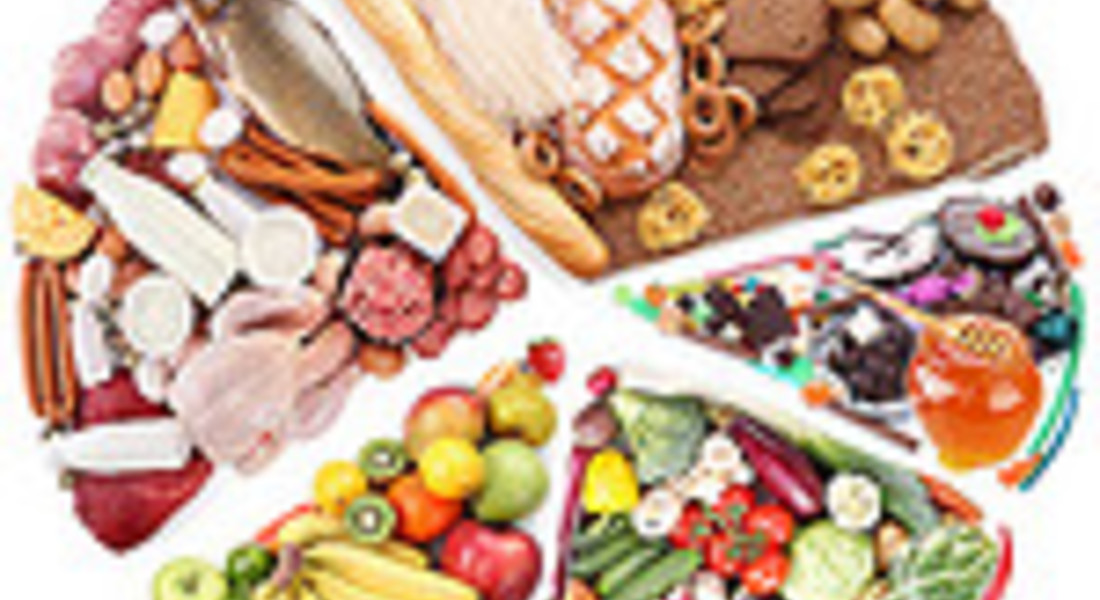 Flavourings, stabilisers and preservatives are all harmless additives that go into our food to help keep it fresh and tasty. So I started to get rather irritated when a number of nonsense articles written by 'investigative' journalist Joanna Blythman appeared in several newspapers such as The Guardian, The Daily Mail and The Independent which claimed to expose the "dark secrets" of the food industry.

A piece also appeared in The Sun (£) on 9th March entitled "The BAD food guide" which revealed the "nasties" in a few  of our favourite food products. It was then time to Ask for Evidence and debunk these scary claims.

You can find the full list of claims on the VoYS page however, to whet your appetite here are a few food facts:

Claim: vanilla flavouring ethylvanillin is from sawdust. Ethylvanillin is made from lignin, which is found in wood leftover from pulp in the paper industry so it's not exactly sawdust. Many food flavourings are artifically made and are in fact considered safer as they have to go through vigorous food safety testing. You should also remember that cinammon is obtained from tree bark...

Claim: bagged salad is washed in bleach. While it's true chlorine is added to the water to wash our bagged leaves the concentration is very low. It's also added to stop our lettuce, rocket and other salad vegetables from going mouldy and, more importantly, to stop us getting ill from the microbes that could grow.

This ask for evidence story was written by Chelsea Snell, a member of our Voice of Young Science Network and a PhD student from the Department of Food and Nutritional Sciences at the University of Reading.