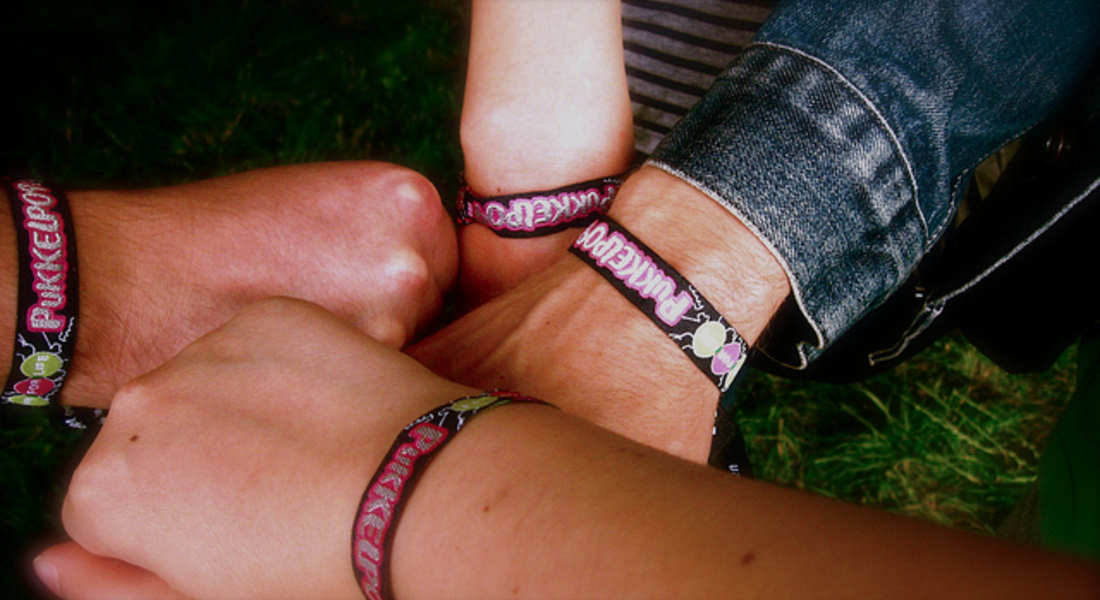 Story about 'dangerous' festival wristbands based on test of single wristband

Will your old festival wristbands give you boils?

Story about 'dangerous' festival wristbands based on test of single wristband

According to an article in the Daily Mirror earlier this year, festival wristbands could act as a health hazard by fostering the growth of harmful bacteria. Although just two bands from one person were tested, the findings were described in the article as a “health alert”, with wristbands capable of turning into “secret germ farms which could leave unlucky wearers covered in boils”.

To find out how worried we should be, Max decided to get in touch with the researcher in question, Dr Alison Cottell from the University of Surrey. She replied as follows:

“I said that there were approximately 20 times the number of skin bacteria (rather than dangerous bacteria) on the two wristbands tested, compared to values published in the literature for clothing. However, I never described this as a ‘health alert’, nor would I, and I am happy for you to share this publicly.”

This suggests that the article's claims were somewhat exaggerated. But the Daily Mirror certainly wasn't the only culprit. A couple of weeks later, a similar article showed up in The Telegraph, stating that wristbands “should be snipped off after the party is over because they can cause boils”.

So it appears that although your old festival wristbands may have more bacteria than the rest of your wardrobe, they probably aren’t posing an imminent threat to your health.

This ask for evidence story was written by Ed Parker, a member of our Voice of Young Science Network.