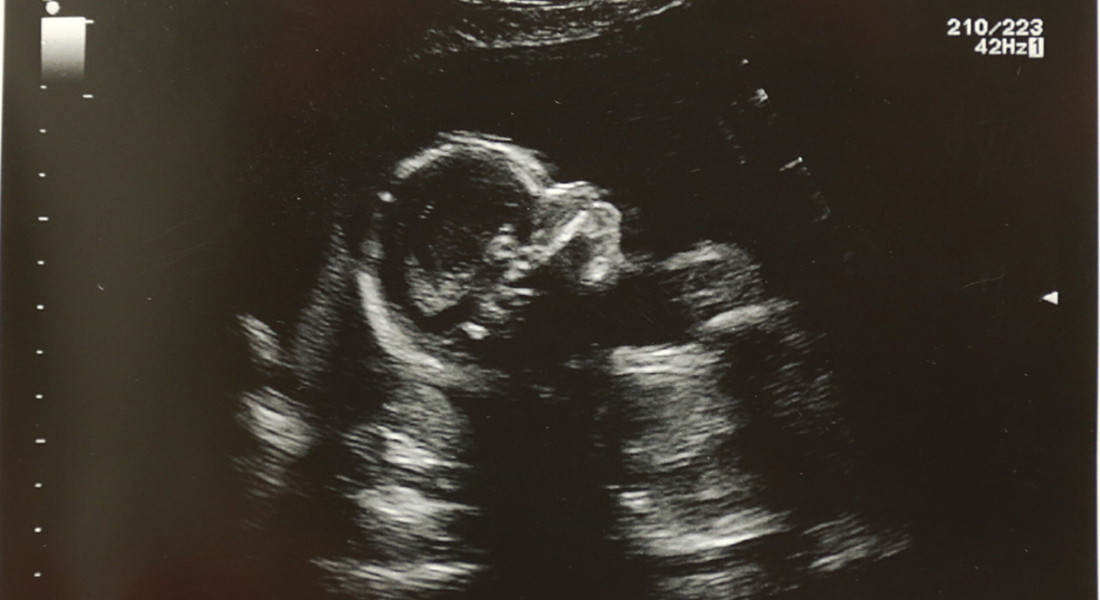 Juliet Stevens had a frustrating response when she asked for evidence behind an ultrasound examination that could ‘prevent’ an abdominal aneurysm.

A company called LifeLine Screening ran a full page advert in The Guardian, which stated that they offered an ultrasound examination which could help prevent abdominal aneurysm formation. An abdominal aneurysm is a potentially life threatening widening of the body's largest artery, which, if detected early, can be surgically corrected. While ultrasound is the foremost method for aneurysm detection, and indeed the NHS is rolling out a screening programme for this purpose, it does not follow that ultrasound can prevent aneurysm formation.

I spoke with a member of staff from the company, who said that the meaning of 'prevent' was 'a matter of my point of view', but he could offer no evidence to support the company's claim. I disagreed that 'prevent' was in any way vague in its meaning, but the conversation began to circle. He advised me that 'all the information' was on the company's website (which was not the case) and said there were no doctors/ultrasonographers available for me to talk to. This was a frustrating exchange, but I hope to pursue this claim further.