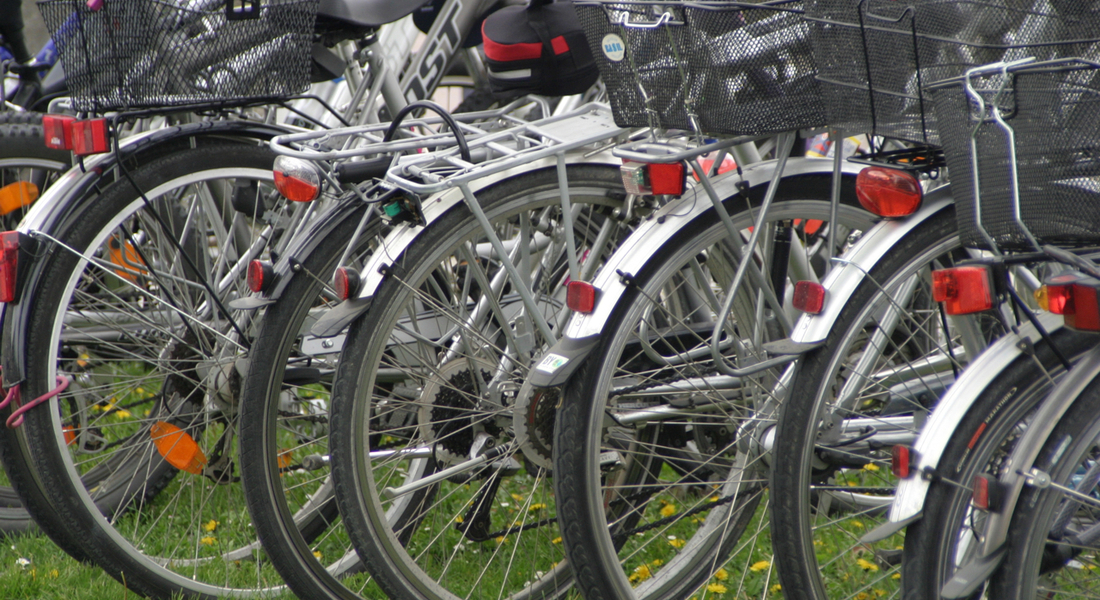 Cyclists: Here’s something you can do to ensure good evidence is at the heart of cycling policy.

Last week I went along to the Big UK Cycling Debate – the first time the three main parties had taken part in a debate on the future of cycling policy in the UK. It was great to see the prominent place given to evidence at the debate. A leaflet I picked up, from the event’s partner The Times, detailed the evidence behind the health, economic and carbon reduction claims made by cycling proponents. We didn’t have to ask for it – the evidence was there from the start.

It was clear that for many people cycling is an issue that’s going to matter during this election. So what’s the next stage of a debate that’s already using evidence? As Olympic cycling gold medallist Chris Boardman put it in his comment to the panel, we’re ‘drowning in evidence’ about the benefits of cycling but we need to ensure the money gets put forward and spent in the most effective way. And it’s not always obvious what that most effective way would be. Julian Huppert MP told me after the debate, “there are lots of different approaches across the country, and some schemes are more effective than others. We have to learn from our mistakes so we can spend the money more effectively in the future.”

Of course just because evidence is already part of the discussion that doesn’t mean it’s not important to ask for it when claims are made. So we’ve asked for evidence behind a few of the claims we heard in the debate:

It’s great to see that evidence plays a central role in the cycling debate. This is something I hope other areas of policy can learn from. But, as the cyclists have shown us, this can only happen when people prove their demand for evidence in public policy.

Are candidates in your constituency talking about changes they’d make to improve cycling? Let’s make sure those changes are based on good evidence by asking for it and making sure people know they will be held to account.