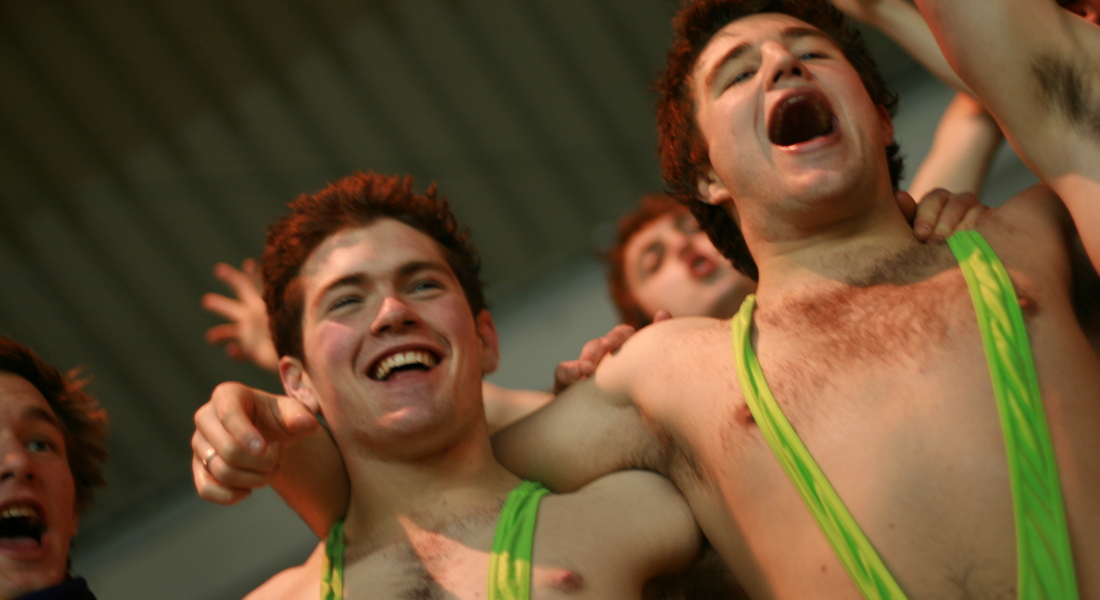 We don’t know because they haven’t been banned

Posted by ALEX THOMPSON, on Monday 15th of June, 2015
Policy

Last month The Guardian, The Daily Mail, The Daily Telegraph and The Mirror ran stories about crime falling following a “ban” on ‘mankinis’ – the swimwear made famous by Borat – by the Cornish town of Newquay. But did  enforcement of a ban on stag parties wearing mankinis really lead to a drop in antisocial behaviour, as the eye-catching headlines claimed? We decided to ask Devon and Cornwall Police for evidence.

They responded swiftly to tell us that the stories were not true; they had not banned mankinis. What had happened in Newquay was in some ways far more impressive - the police, pub and club owners, hoteliers and the council had grouped together to form the Newquay Safe Partnership in a bid to reduce crime and antisocial behaviour in the town. The partnership involves various changes to the town, with police cracking down on teenagers with alcohol at the train station, drinking establishments voluntarily refusing entrance to groups in outrageous fancy dress and hoteliers refusing bookings to large parties of young men. It’s great to see different sections of a community coming together to collaborate in tackling crime.

This question doesn’t just relate to finding out what caused crime to fall in Newquay – as the initiative is set to be replicated at a number of other seaside resorts around the UK. With police forces and local authorities aiming to spend their falling budgets on effective policies, they would need a thorough evaluation of the impact of the Newquay Safe Partnership before rolling it out. And should other areas take up a similar approach, they should design the programmes so that their effect can be analysed further down the road –something that’s crucial to finding out what works.

Devon and Cornwall Police face a difficult task, as the population of the two counties swells from about 1.5 million in the winter to around 12 million in the summer. But even with this difficult situation and the current climate of spending cuts, there are still cost effective ways of evaluating policies and working with organisations such as the College of Policing would help ensure crime-fighting initiatives are based on the most reliable evidence.