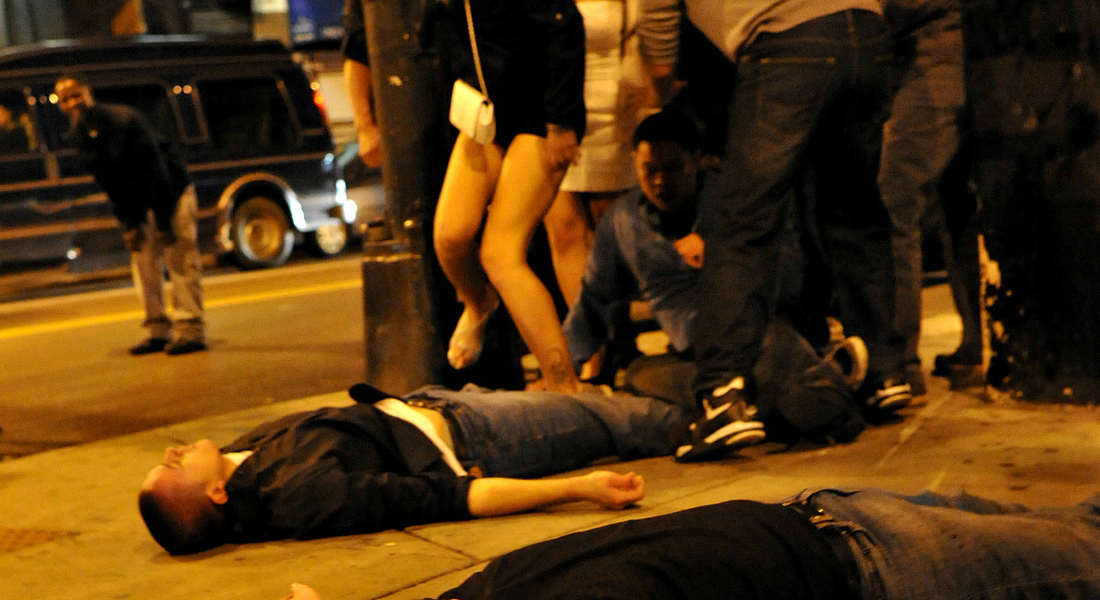 Posted by PRATEEK BUCH, on Tuesday 28th of July, 2015
Policy

I read in The Times (£, July 28th) and Evening Standard (July 27th) about a pilot scheme in four London boroughs testing a device called a 'sobriety tag'. These ankle bracelets monitor the alcohol intake of drinkers convicted of crimes as a way of preventing reoffending.

The scheme is being rolled out across London, and looks likely to be taken up elsewhere in the country, but does the evidence so far suggest the scheme actually works? I had a few questions from the pilot scheme that I put to the London Mayor’s Office for Crime and Policing:

Are there any comparable schemes elsewhere in the world? Similar ankle tags had been used successfully in the USA, most prominently in South Dakota. But there the bracelets are used as one part of a wider sobriety programme that includes daily breathalyser tests, urine analysis and skin patches to detect drugs and alcohol. Crucially it’s this wider programme that’s been shown to work. So although it’s plausible that ankle tags would reduce problem drinking – and by extension reoffending related to it – it isn’t clear whether using just one of these components will prove effective.

These questions matter because it's really positive to see a new intervention like this being tested - but it's important to know how robust the test was before it gets rolled out.

This ask for evidence story was written by Prateek Buch, policy director of Evidence Matters.