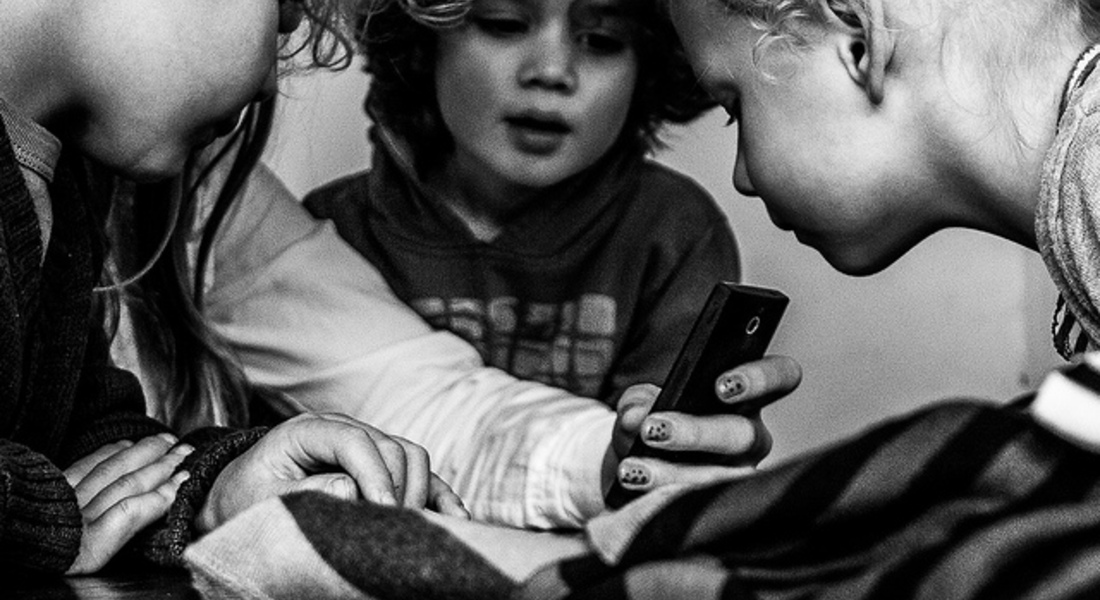 When Sofie asked for evidence behind the legislation, she was pleasantly surprised

Posted by SOFIE VANTHOURNOUT, on Friday 13th of January, 2017

I live in Belgium, and recently read that the Flemish Parliament was debating new EU rules restricting children’s use of social media by introducing a digital ‘age of consent'. As a mother of two daughters, who’ll be teenagers in the not so distant future, it drew my attention. Like most parents I’m concerned about the dangers of the internet – but l’m sceptical about legislation restricting young people’s use of social media, rather than educating them about it. So what’s the point of this new legislation?

I looked up the relevant press release from the European Parliament: "Kids on social media: children below a certain age will need to get their parents' permission ("parental consent") to open an account on social media such as Facebook, Instagram or Snapchat, as is already the case in most EU countries today. The new, flexible rules ensure that member states can set their own limits, provided these are between the 13th and 16th birthdays, thus giving them the freedom to maintain those they already apply."

I asked the MEP behind the measure, Jan Philipp Albrecht, for the evidence that children are protected by this measure; the problem it is trying to solve; and whether there is any evidence that it will be more effective than other approaches, like investing in digital literacy. He didn’t respond to an email, but he did on Twitter:

@sofvanthournout There are different age levels for parental consent for data of children in all EU member states. The GDPR harmonizes them.

@JanAlbrecht So this is just about harmonisation? Not about good, sensible policy?

@sofvanthournout It is. Having one age level is far better than 28. And 13 is used in the US successfully. That's why Parliament proposed it

@JanAlbrecht What did the USA age limit achieve? And is there evidence for that?

With no reply to that last question, I decided to ask Helga Stevens, one of my MEPs, the same questions (you can find out who your MEPs are here). I was pleasantly surprised to receive a phone call from one of her assistants who wanted to explain in person the reasoning behind the regulation.

She referred me to a study on social networking, age and privacy. It gives a good overview of the trade-offs when taking a decision on age restrictions and recommends an increased focus on the information, services and tools that both can protect children from potential risks and that also can be easily understood and applied. She explained that:

So it seems that the legislation is meant to create a context and a general commitment within the EU member states to tackle the dangers for children on the internet, rather than impose a concrete restriction on use. Given the evidence and the reasoning, I’m satisfied. If it is designed to change the behaviors of national regulators and legislators, and force parents like me to be more conscious of their kids’ social media use, it seems like a good idea.