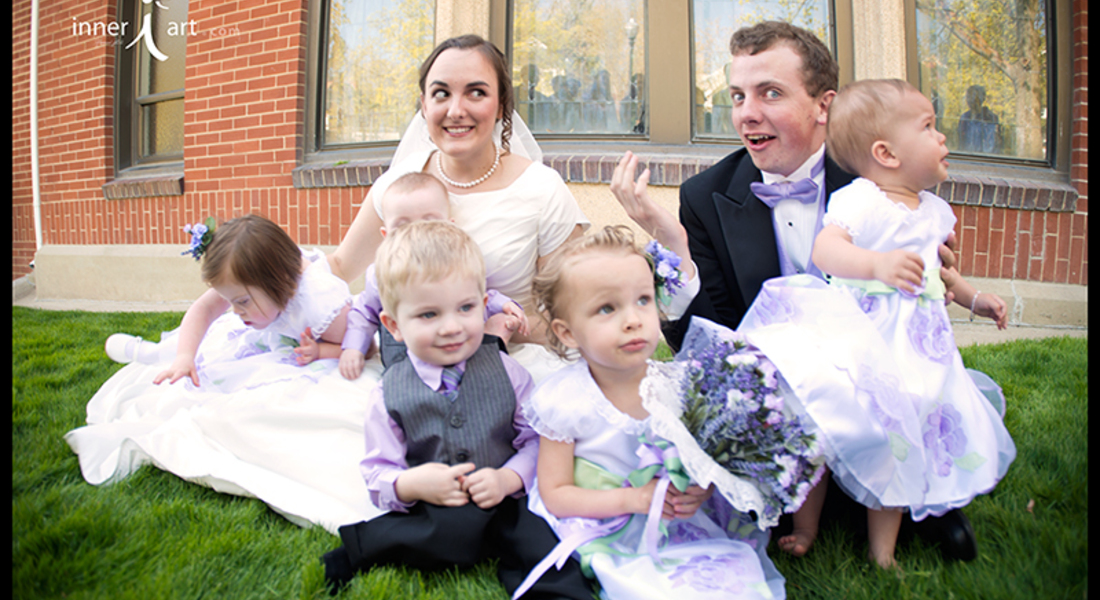 Does marrying before having kids mean you're less likely to split-up?

When stats shouldn’t be taken at face value

Does marrying before having kids mean you're less likely to split-up?

Posted by ALEX THOMPSON, on Wednesday 11th of March, 2015

“Marry before having kids and you’re less likely to split.” That’s the advice given as a result of a new report by the Marriage Foundation and covered in the Daily Mail and The Times (£). In addition to stating that couples who get married before having kids are less likely to split up, the study also looked at degree status and age, finding they had no effect on the chances of breaking up. The report came from the Marriage Foundation - a “national champion for marriage” – so we were particularly interested to see if the claims in this report stood up to close scrutiny. We got a copy of the study and contacted, Dr Jennifer Rogers (London School of Hygiene and Tropical Medicine) a Voice of Young Science member, and a statistician on our database of experts, to ask what she thought.

“The report seems to suggest a number of causal relationships from mainly descriptive analyses. The size of some of the groups of interest, married after birth and never married, are so small that it is unsurprising that their analysis didn’t find age and degree status significant. Restricting the analysis to only look at marriage status when the child was born, age and degree status also seems like an oversimplification of the question, ignoring other potentially important factors that may be having a confounding effect. For example, they looked at staying together and income as two separate outcomes, but income could have an impact on whether or not a couple stays together.”

Dr Rogers’ reply helps to show the limitations of this research – it’s just too small a study to draw any meaningful conclusions about whether marrying before or after you have children means you’re more or less likely to stay together.

Dr Rogers is just one of over 6000 scientists who are willing to offer their help in digging a little deeper when it comes to the evidence behind claims. If you’ve asked for evidence and need some help making sense of the response you’ve received – don’t suffer in silence – let us know and we can put your frustrations to someone who can help.

Can Protexo air filter improve quality of life for asthma sufferers by 15%?

A recent article in the Daily Mail claimed that Protexo, a machine that filters out allergens in the air, could improve the quality of life of asthma sufferers by 15%. [...] 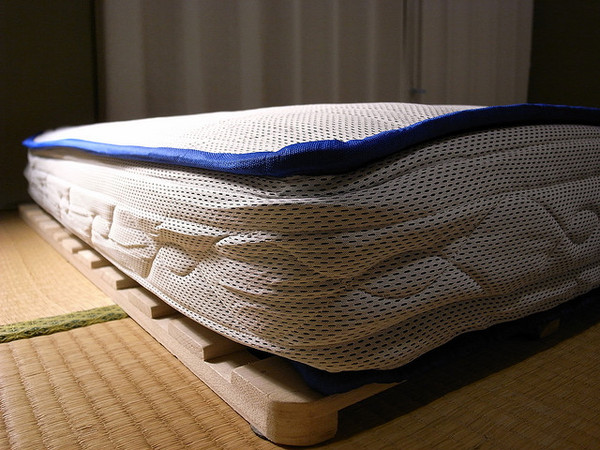 The Sleep Council – funded by the trade association for British bed manufacturers – is proudly proclaiming this month as ‘sleepanuary’ and they are also raising awareness of ‘the seven [...]