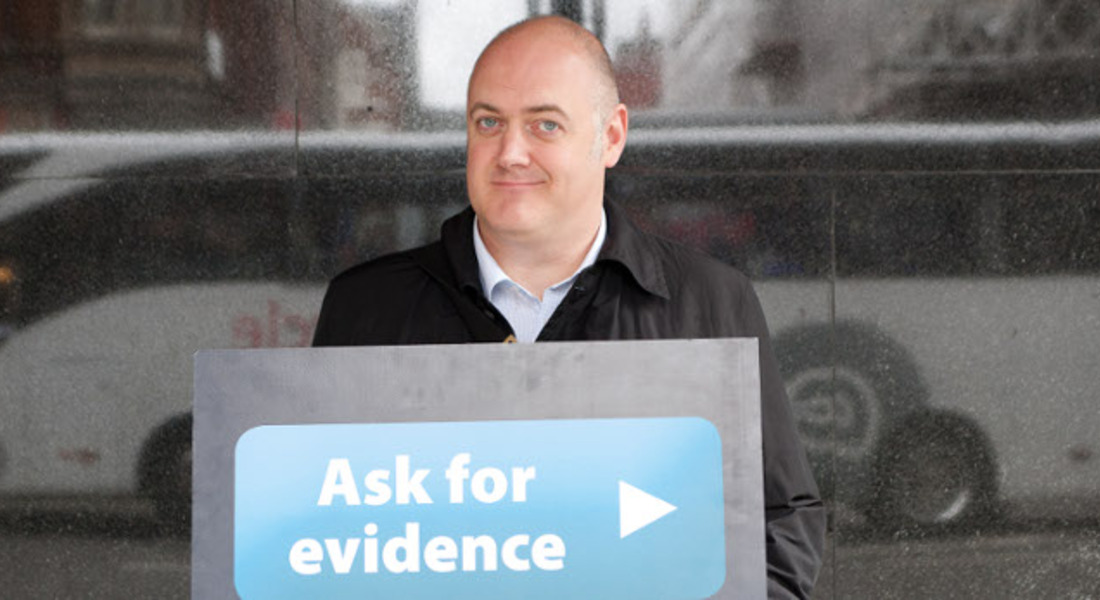 Evidence isn’t much to ask for, is it?

“Evidence isn’t much to ask for, is it? Aren’t we all getting tired of ‘well, I know a woman and she had a terrible headache, and then she rubbed a cat on her head, do you know, two days later her headache was gone!’ Evidence kills this nonsense. Evidence scares away the charlatans, and protects the unsuspecting: basically, evidence kills fairy tales, and aren’t we all a little old for fairy tales?”