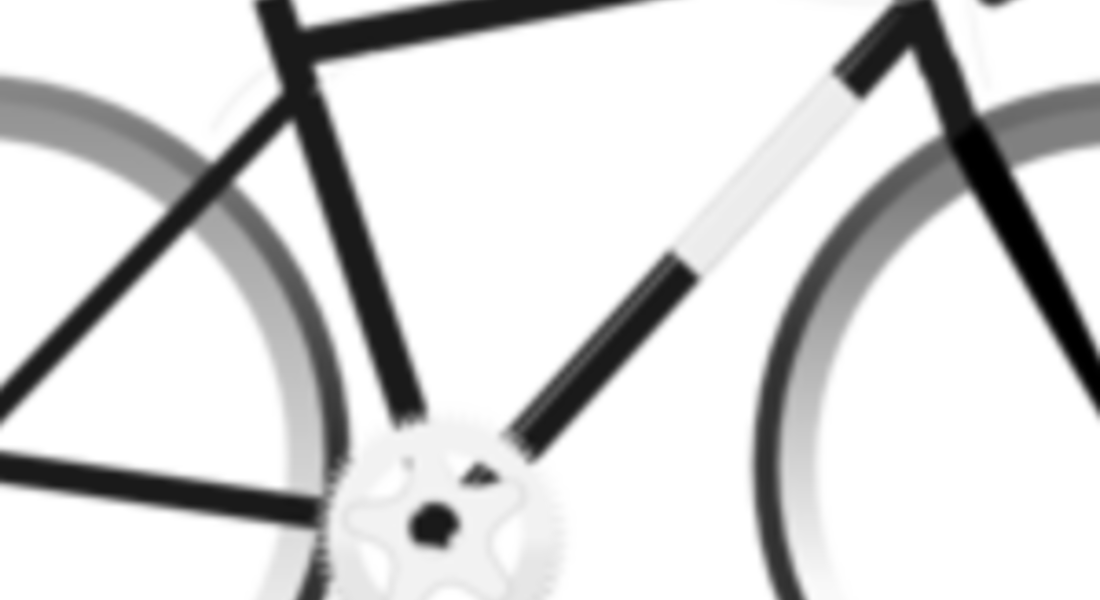 Marylka asked for evidence on claims about cycling and well-being

After spotting a piece on the BBC news website which made claims about how cycling can improve your sense of well being I contacted one of the researchers behind the study mentioned in the article. Dr. Martin got back very quickly with a link to the scientific paper alongside some context for the research.

In response to my questions Dr Martin told me: 'You will see that the study provides longitudinal evidence of an improvement in well-being when people switch from cars to active travel or to public transport. While this particular study does not explore how to encourage people to make the switch, it demonstrates that there could be an improvement in population-level well-being if more people used these more active travel modes'.

I feel after reading the paper the claims are well supported, and it is interesting to see that alongside an increase in well-being when changing to walking or cycling, there was also an increase when changing to public transport which was highlighted to a lesser extent in the original news article. The study also highlights that this trend is to be considered locally for the data used and in other countries there may be different associations with the form of transport and well-being.

Overall I was delighted to receive a prompt reply from a senior researcher which clearly set out the evidence behind the claims that were reported in the news.

This ask for evidence story was written by Marylka Griffiths, a member of our Voice of Young Science Network.