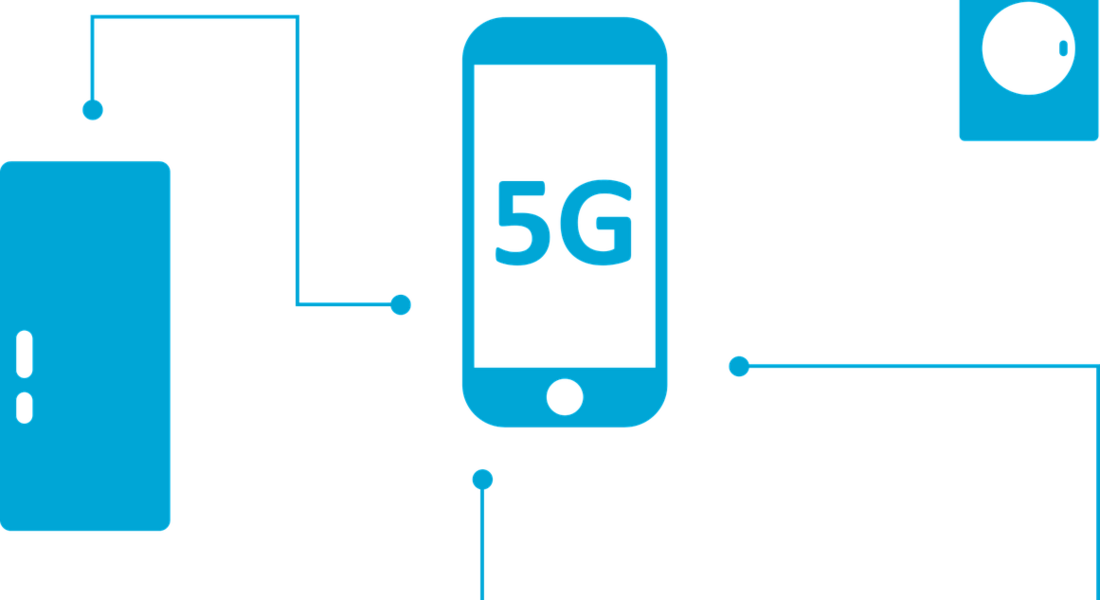 You have probably heard a variety of conspiracy theories attempting to explain the emergence of the novel coronavirus. These range from the assertion that it was engineered, to the idea that it is a hoax and doesn’t exist altogether. Conspiracy theories can be oddly comforting. They construct order out of disorder, and give a sense that the seemingly random is in fact under the control of the powers that be. When enormous events like the current pandemic dramatically affect and even threaten our lives, it is inevitable that conspiracy theorists will assign blame – usually to governments, corporations, scientists or others in a position of real or perceived power. However, although genuine conspiracies have undoubtedly happened, usually involving a small number of people, conspiracy theories in general rarely hold up to scrutiny. A lack of tangible evidence, along with general implausibility, should give pause to anyone seeking to get to the bottom of claims of government coverups and scientists fabricating data.

Moreover, these conspiracy theories are far from harmless – claims linking COVID-19 to 5G, for example, have probably inspired recent arson attacks on mobile phone masts. The conviction that COVID-19 is a hoax or a pretext to control the population may also encourage some to defy lockdown rules, as evidenced by hashtags such as #noquarantine, #idonotcomply and #livefreeordie, making these individuals more likely to contract and spread the virus. There is also overlap between these ideas and vaccine hesitancy, suggesting the possibility of some resistance to a COVID-19 vaccine when it arrives. It is always important to examine the evidence behind claims that we see in the media, particularly when they are amplified by celebrities and public figures, and most especially where they pertain to human health. While we navigate this frightening and, in our lifetimes, unprecedented global health threat, it has never been more critical that we seek to understand the truth behind such claims. Asking questions is valid, but if we are posing them in good faith then we must accept the answers that the data and evidence give us.

With regards to 5G, the evidence and the science are clear – the current pandemic is not and cannot be caused by 5G. Proposed mechanisms by which the viral outbreak and radio- frequency radiation could supposedly be linked are vague, but claims include that COVID-19 is really classic radiation poisoning, that the virus consists of genetic material excreted by our own cells in response to 5G, that 5G has impacted our immune systems leaving us vulnerable to infection, and that 5G ‘activates’ the virus, which has been introduced to our bodies either through chemtrails or vaccines. However, the symptoms of COVID-19 are different from those of radiation poisoning. Further, it is important to remember that not all radiation is the same, and 5G cannot cause radiation poisoning as we understand it; being in the radio-frequency range of the electromagnetic spectrum, frequencies used by 5G do not carry sufficient energy to damage human DNA. To give a sense of perspective, we are exposed to similar and much higher frequencies on a daily basis in the form of 4G, other radio waves, and even visible light.

In addition to being in violation of known radiobiology, all of the above claims ignore the epidemiology of the disease. COVID-19 is spreading in countries where there is no access to 5G, such as Iran and Japan, and the geographical and temporal pattern of cases is what we would expect from a microbe transmitted from person to person. It also appears that the curve is flattening in places employing social distancing, meaning the rate of infection is slowing. SARS-CoV-2, the technical name for the novel coronavirus, has also been isolated from infected patients, imaged under electron microscopes, and been sequenced thousands of times across the globe. Its genome is similar to other coronaviruses such as those causing the common cold, MERS and SARS, indicating a close evolutionary relationship with those viruses. Relatedness between individual SARS-CoV-2 sequences broadly mirrors the pattern of known transmissions between individuals, nations and continents. It fulfils at least some of Koch’s postulates (the conditions that should be met in order to determine whether an infectious agent causes a particular disease). The totality of available evidence demonstrates that the SARS-CoV-2 virus both exists and is the cause of the disease COVID-19.

How can we address conspiracy theories like these when we encounter them? Challenging the deeply held beliefs of others can be uncomfortable at the best of times, and in the context of this pandemic it is perhaps especially difficult to place emotions aside and discuss the issue rationally. However, given the scale of the threat and the potential impact our behaviour will have on the trajectory of the disease, it is crucial that correct information is disseminated and discussed. It is right to seek answers, and there are good reasons to be sceptical of authorities. However, making assertions without evidence or plausibility is the point at which scepticism becomes denialism, and has the potential to be dangerous.

It is firstly important to ask for sources when we come across any claim, and to encourage equal scepticism against those sources if they are unreliable – for example, if we don’t believe medical and scientific authorities, then why believe YouTube pundits? Are they more qualified than experts? We must not be tempted however to counter with appeals to authority – while experts probably do know more about the situation, the evidence should be clear and speak for itself. A revealing question to ask when facing conspiracy theories is how the situation would look different if the conspiracy theory were false. Assuming COVID- 19 conspiracy theories to be true, we might ask, how would the current situation look different from a genuine pandemic of natural origin? How are we distinguishing between the two situations? If it would look the same, then we have no reason to believe the conspiracy. In addition, we can ask what it would take to change their minds. If the answer is nothing, and any evidence against is dismissed or made to fit the theory, then the theory is non-falsifiable, ultimately rendering it unscientific.

The current situation is highlighting the influence that conspiracy theories can have on the public consciousness and behaviour. The increased dialog around these topics also offers opportunities to respectfully and constructively challenge a type of thinking which, left unchecked, can cause real harm. We must remember that conspiracy theories do not occur in a vacuum, and the acceptance of one is a predictor of the acceptance of others. Therefore, even after this crisis comes to an end, it will continue to be important that we address conspiracy theories in all areas of public concern. The present crisis likely will not be the last in which our beliefs, and our consequent behaviour, will shape outcomes for individuals and for society.

The most important thing we can do right now, however, is to sensibly address the problem we are currently facing. To respond to it effectively, at all stages we will need to be guided by the best available scientific evidence.