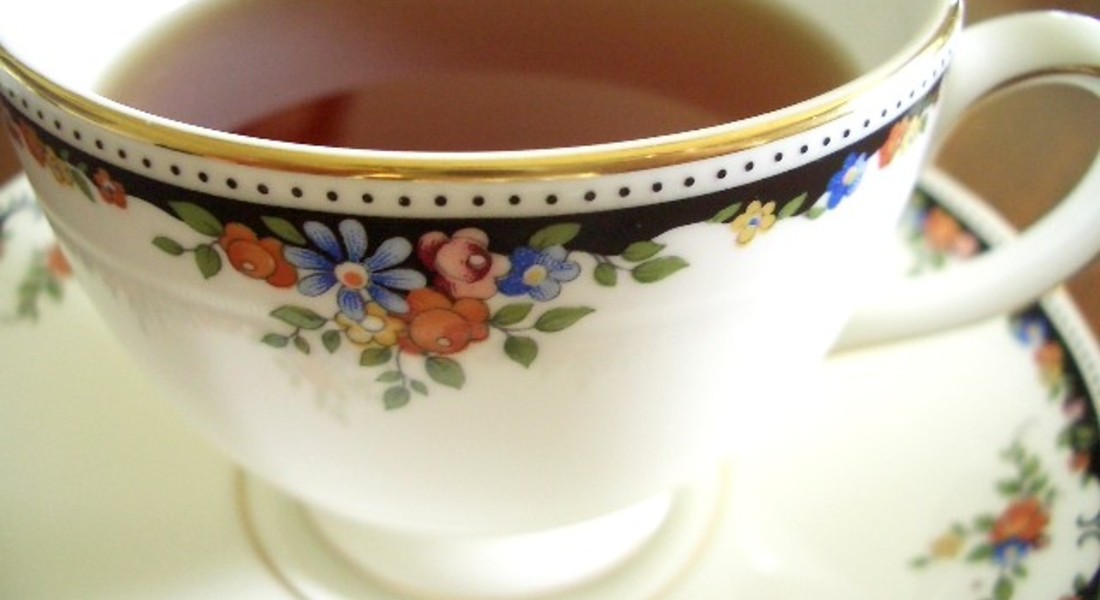 A friend pointed out to me an article in The Sun that linked a number of foods as being effective at treating cancer, gout, stress and other health issues. Most of these claims seemed far-fetched, weird, or just plain incorrect, but I didn’t know all the ins and outs about it so I decided to Ask for Evidence and find out!

The article had quoted a researcher and a few nutritionists, so I knew who to contact. A quick search and a couple of emails later and my ‘ask’ was done.

And it was a good thing I did ask - the researcher quoted in the article about links between nutrition and breast cancer prevention was rather upset. She told me she hadn’t said any of what was attributed to her in the article. The journalist omitted what she had said and instead, took details from a book she wrote in 2006, which was no longer relevant because further research had since been carried out. That’s how science works – new advances overturning old ideas. There was also an incorrect line that was from a completely different source. She felt being quoted as giving outdated information would reflect badly on her professionally, so, by asking for evidence, I brought this to her attention. She then took steps to ensure her colleagues knew she had been misquoted. She also patiently answered my questions and set the record straight – so I chalk that up as a big success for her, for me, and for asking for evidence!

One of the nutritionists mentioned in the article replied to me with links to the research she had referred to about how cherries can improve sleep and beat stress. These links were to scientific research that was behind a paywall, so I could only see a summary of the research and some of the graphs.

The study she referred to used concentrated cherry extract, so it's not clear whether eating cherries would achieve the same results or not. You might have to eat hundreds of them to get anywhere near the dose used in the research paper! Thankfully, as someone with a relevant research background, I was in a position to understand the paper. But that will not be the case for everyone who is evidence hunting. However, rest assured, there is plenty of guidance, and the possibility to seek help from Sense About Science's database of over 6000 specialists to help you make sense of confusing evidence.

It’s great to know that I can get answers by asking for evidence and that it makes a difference. And that help is at hand should I need it - I'm definitely going to do it again.

Dr Indrayani Ghangrekar is a member of Voice of Young Science. 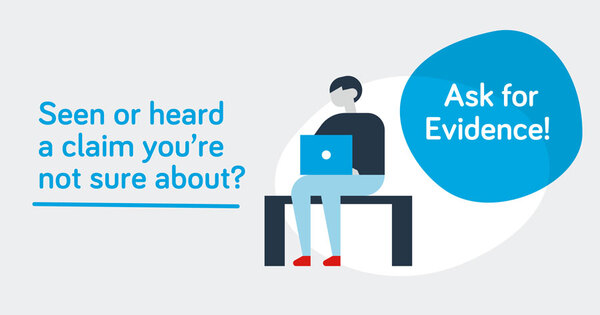 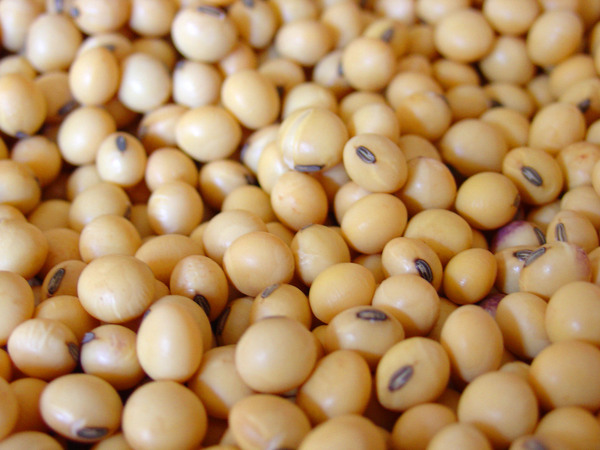 The menopause typically begins to affect women around the age of 50 and may be accompanied by a range of symptoms, including hot flushes, vaginal dryness, anxiety and depression. A [...] 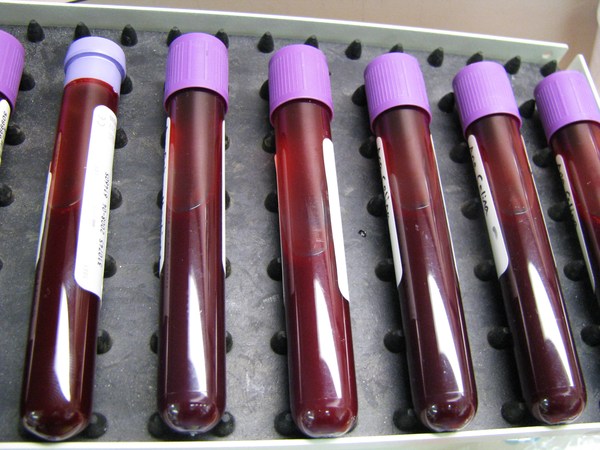