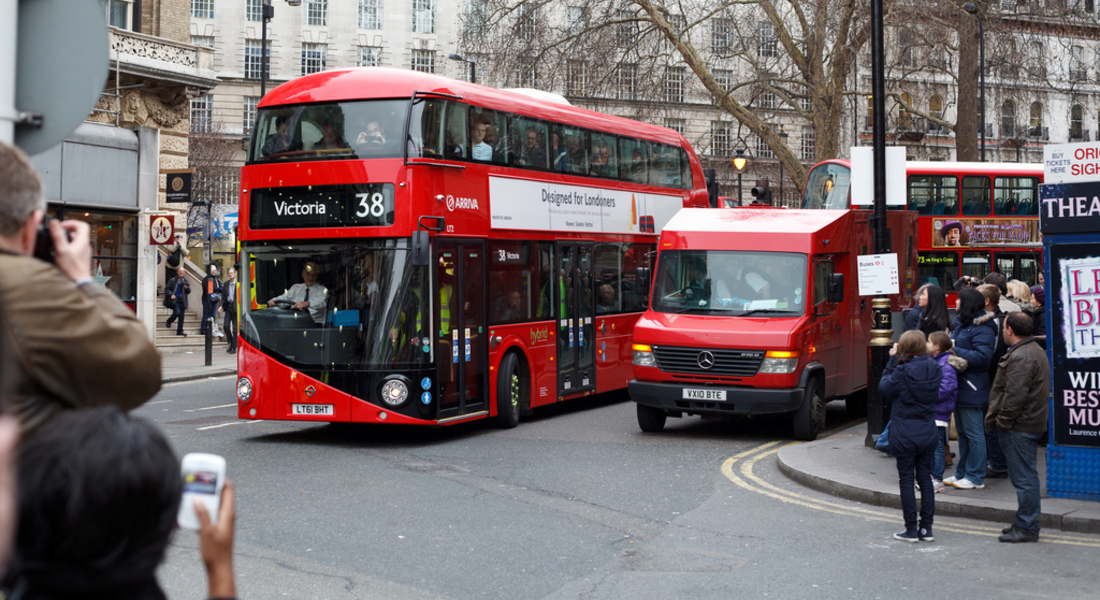 Can reusing cooking oil in London buses really save 50,000 tonnes of carbon dioxide a year?

Lydia Le Page asked Boris Johnson for evidence behind his claim that using biodiesel made from London's used cooking oil in London buses could save 50,000 tonnes of carbon dioxide a year.

Can reusing cooking oil in London buses really save 50,000 tonnes of carbon dioxide a year?

In news articles in October, Boris Johnson was reported as saying that the use of biofuels in London’s buses, made from London’s waste cooking oil, could save 50,000 tonnes of carbon dioxide. I’m no biofuel expert but this sounded like a lot so I decided to Ask for Evidence.

It took a month but I did get a response from the Greater London Authority (GLA) Waste and Energy Team. They couldn’t fully answer my question so they asked a colleague from Transport for London (TfL) to contact me. Both the GLA and TfL were really helpful, and took me through the calculation that led to Mr Johnson’s statement:

Defra stipulates that 1 litre of diesel is responsible for producing 2.64 kg carbon dioxide, so the bus fleet currently produces 660 million kg of carbon dioxide, or 660 000 tonnes.

According to the Department for Transport (DfT) calculations, if all the fuel was biodiesel, it would result in an 83% saving in carbon dioxide production (including processing costs).

For this quote, a conservative estimate of a 75% saving was used.

So if 10% of London’s bus fuel was biodiesel (a possibility with London’s current waste cooking oil production, according to the LRS consultants report), this would give a 7.5% carbon dioxide saving…

Within this explanation there are obviously a couple of values that we have to assume are true (from Defra and the DfT) but as it stands I get a similar value to that reported in the media. I wonder if Mr Johnson asked to see the calculations before addressing the press!