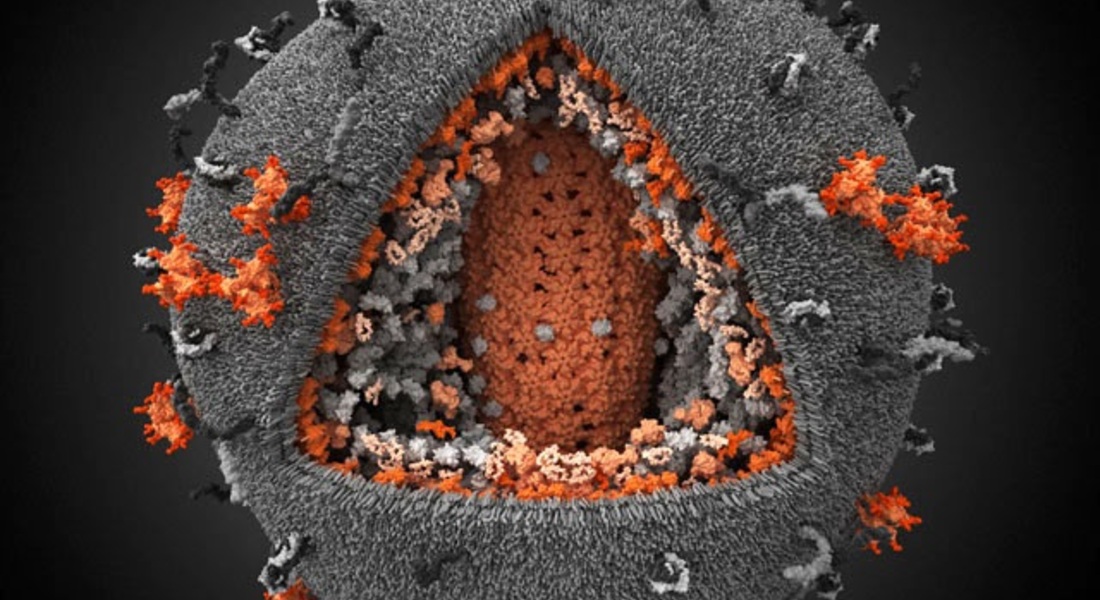 Can this lube prevent HIV?

Use to Believe claims seem pretty hard to believe

Can this lube prevent HIV?

It would be a miracle of modern medicine if a lubricant could prevent sexually transmitted infections including HIV, protect against cervical dysplasia, treat yeast infections and bacterial vaginosis, increase libido and sexual pleasure, and even address issues like menstrual cramps and acne.

However, a website called Use to Believe is selling a lube, called ProLube, which claims to do all this and more. When asked for evidence to demonstrate the safety and efficacy of its product, it offered the following non-sensical response: “Due to absolute safety, it has not been tested on trial".

Clearly, no trial data underpins the dangerous claims being made about these products. Concerningly, as of January 12, 2016, the company states in its Q&A that these products are already being sold in Asia, and can also be purchased through its website.

The advertising by Use to Believe caused a firestorm on Twitter earlier this month, prompting several bloggers (for example, here, here and here) to chronicle and dissect the company’s statements. Following a fruitless conversation with the company online, I also submitted the case to the Ask for Evidence website to document and raise attention to the issue.

As a result of asking for evidence, Use to Believe contacted me and offered to amend its claim about ProLube preventing HIV acquisition to instead say that ProLube provides “additional protection” against HIV, presumably when used in addition to condoms. Linguistic gymnastics does not solve the problem. The company also stated: “We would like to prove it by clinical trials but we can’t afford to access sex workers in Africa,” but made no indication that they would stop marketing or selling the product in the interim. I asked Use to Believe to stop selling the product, until such time as they have conducted the appropriate studies to demonstrate safety and efficacy, and obtained the necessary regulatory clearances. I appreciate that the company is now presumably interested in testing its product, but a lack of funds for these trials is certainly not a sufficient excuse to endanger public health through deceptive advertising of an untested product.

This situation highlights an important question: when citizens observe unsupported, dangerous product claims, how can we alert regulatory agencies to investigate whether additional action is needed? I wrote a short blog demonstrating how to submit a complaint to the United States Federal Trade Commission (in which I also mention the United States Food and Drug Administration’s Bad Ad program, which focuses on prescription drug advertisements).

For products being sold outside of the United States with this kind of deceptive advertising, perhaps others may be inspired to clarify what agencies to contact and how, in order to better protect public health.

This Ask for Evidence story was written by Dr Chelsea Polis, an epidemiologist at Johns Hopkins Bloomberg School of Public Health