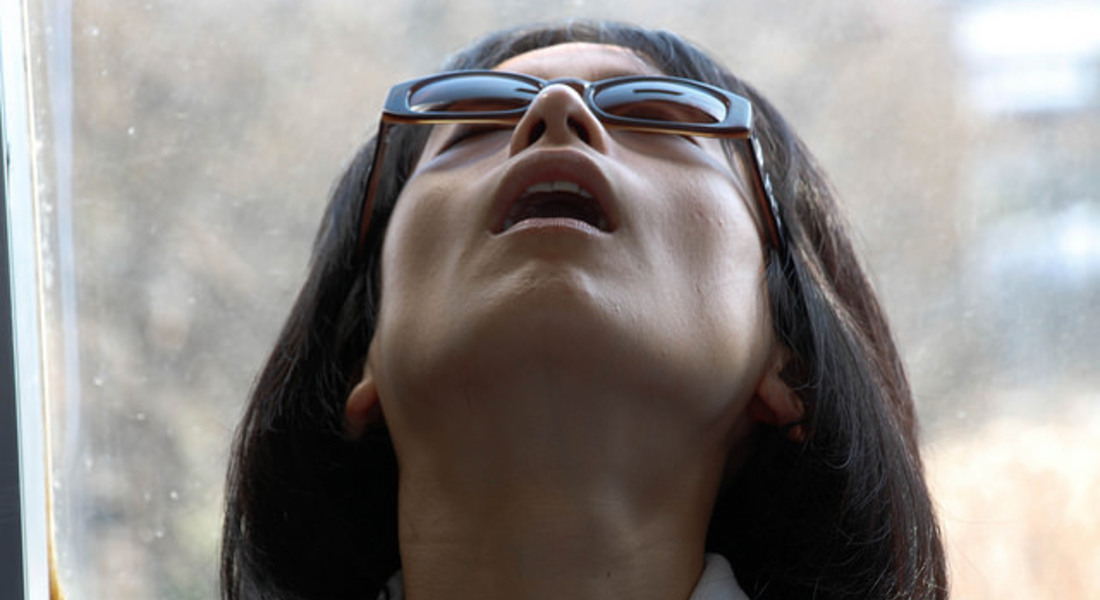 Can breathing techniques help you fall asleep in less than a minute?

I recently came across an article describing ‘the 4-7-8’ method’: a breathing technique which, it was claimed, could enable insomniacs to get to sleep in less than a minute. It sounded pretty good to me; actually, it sounded a bit too good to be true.  So I decided to get in touch with Dr Andrew Weil, the sleep expert who pioneered the breathing technique, and ask him to share the evidence behind the claim.

I got two emails from Dr Weil, and both were disappointing and worrying, though for different reasons. Dr Weil’s first response came very promptly and was honest, which I appreciated. However, the evidence he shared wasn’t reassuring; in fact, it was more or less non-existent. Dr Weil said “there has been little research on breath work as a medical intervention” and that he doesn’t know of any studies “on this technique and insomnia”.

So the only ‘evidence’ that this breathing technique helps people fall asleep is patients’ “positive reports.” Whilst I appreciate Dr Weil’s honesty, this means there is no rigorous evidence to support the claim. Which makes it quite surprising that this technique has been reported internationally in a fairly uncritical fashion.

Despite no evidence being available for the ‘4-7-8’ method specifically, Dr Weil did send three sources looking at the effects of breathing tricks similar to the ‘4-7-8 Breath’: a slow deep breathing technique, a link to the National Centre for Health Statistics, and a paper on the effects of practising short-term breathing exercises. We asked Aaron Berard, a researcher at Brown University, to help assess the quality and relevance of the evidence to the ‘4-7-8’ method. He responded that “The primary focus of the 4-7-8 method is derived from a widely known meditative breathing technique known as pranayama: “regular slow frequency respiration with long periods of breath retention;, and that the “research allude to an established respiratory practice thought to be beneficial for stress and related issues (blood pressure). The reference to sleep specifically is not addressed although it is suggested”. Aaron concluded that “there does not seem to be an obvious link between pranayama and helping people fall asleep. There is plenty of suggestive evidence, in particular the induction of melatonin secretion. From what I can gather, the 4-7-8 method is an attempt to rebrand pranayama as something that isn’t meditative but puts people to sleep“. His final point was that “I do believe there is evidence from pranayama that could help induce a state of calm that may help people sleep, but the primary objective from the 4-7-8 method seems to be based in secondary potential benefits from an already widely known form of breathing exercise.”

Despite a potential bit of miscommunication about the technique's effect on insomnia, there’s one thing I can be certain about – there doesn’t appear to be any reliable evidence that the 4-7-8 breathing method works.

If you've seen a similar claim and want to Ask for Evidence find out how to here: https://askforevidence.org/help/guide-to-asking