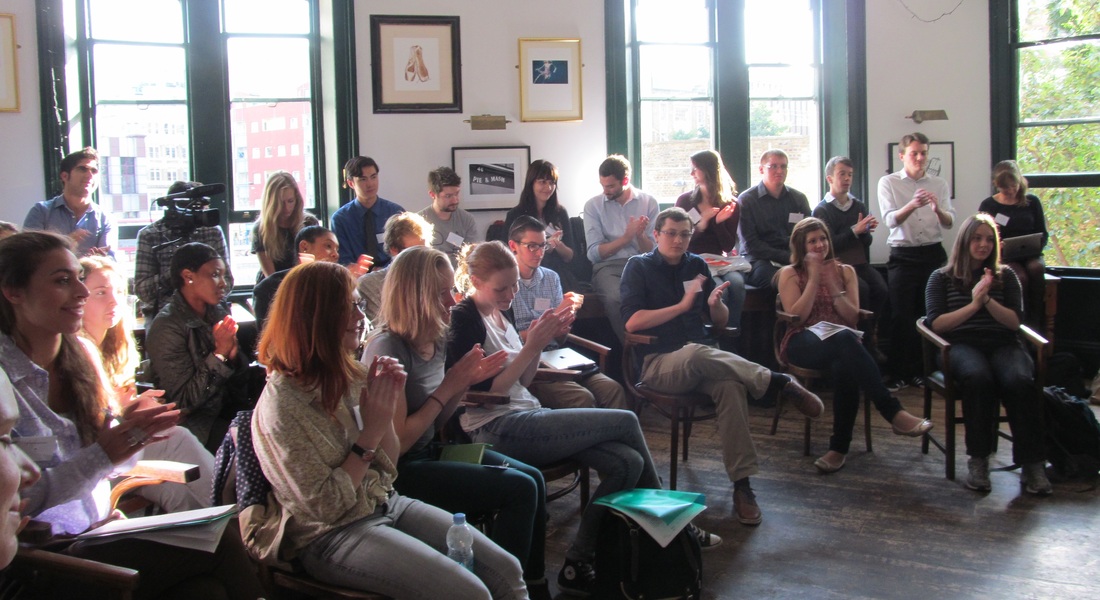 Become an Ask for Evidence ambassador

Sense About Science is recruiting six ambassadors to represent the Ask for Evidence campaign and give talks to different groups across society.

Become an Ask for Evidence ambassador

Posted by CHRIS PETERS, on Wednesday 19th of August, 2015

Sense About Science is recruiting six ambassadors to represent the Ask for Evidence campaign and give talks to different groups across society.

Ask for Evidence is a public campaign that helps people request for themselves the evidence behind news stories, marketing claims and policies. When an animal rights group claims milk causes autism, or a newspaper runs a double-spread on untested cures for cancer, people need to ask for evidence.

We have been sharing Ask for Evidence with different audiences around the UK and hearing why evidence matters to allotment growers, powerlifters, parent groups and others. We want to train a group of early career researchers to give talks about the campaign and encourage more people to ask for evidence.

Successful applicants will receive expert training in public speaking, resources to produce their own Ask for Evidence presentations, and several public speaking opportunities.

This training is open to early career researchers and scientists in all fields of science, including social science, engineering and medicine (PhD students, post-docs or equivalent in first job). Applicants will need to be available to attend a workshop in London on Monday 5th October (travel expenses will be covered).

To apply send a CV and covering letter explaining why you would like to be an Ask for Evidence ambassador to Chris Peters (cpeters@senseaboutscience.org), before 5pm Friday 11th September.

Update: The application deadline for the Ask for Evidence ambassador scheme has now passed. We will not be accepting any further applications at this time.