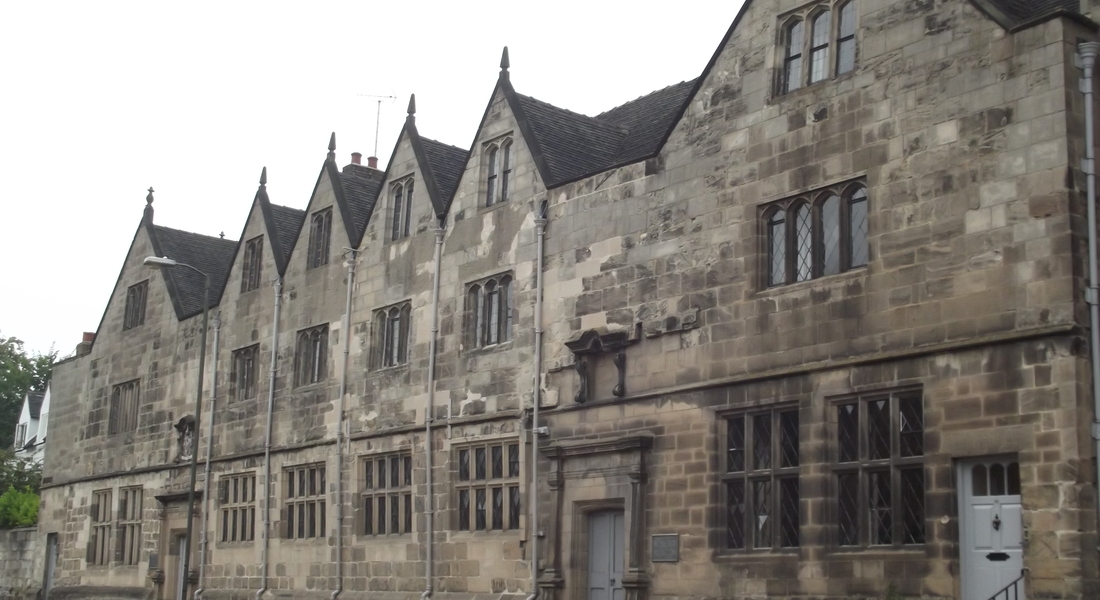 Economic evidence suggests they do

Posted by PRATEEK BUCH, on Wednesday 17th of December, 2014

The Independent reported that “Grammar schools contribute to social inequality and lead to a widening of the income gap between rich and poor,” and that “in areas with a grammar school system, top earners are likely to earn £16.41 an hour more than those on the lowest incomes, [whereas] In those areas where the education system was fully comprehensive, the salary gap was just £12.33 – a quarter less.” To me it looked like this was based on a comparison of local authorities with grammar schools and those without – which might differ in more ways than whether their school system is selective or not. So I decided to ask for the evidence about whether the study being referred to was robust enough to support the conclusions reported in the Independent.

The lead author of the study, Professor Simon Burgess from the University of Bristol sent me his research, which is a ‘working paper.’ This means it isn’t published in a peer-reviewed journal, but on the university’s own website. I understand this is common practice in economics, where detailed work is often self-published as working papers while peer-reviewed manuscripts are prepared. So I did a little informal peer-review myself – I wrote to Director of the National Institute of Economic and Social Research Jonathan Portes about the study, asking if:

• whether we can conclude anything beyond a correlation between school system and earnings inequality - a simple link, rather than a more causal relationship suggested by the reporting

Jonathan replied to say that “The methodology is explicitly aimed at establishing causality, using one of the standard approaches usually used in the literature. As for almost any [study like this] aimed at  establishing causality without an RCT, it's not "proof" in the scientific sense; you can always think of possible alternative confounding factors … that can't be controlled for.  But this appears to be a good paper well executed and they've thought of and done all the obvious things and met the obvious objections. So it is definitely good quality evidence and I think the Independent report is pretty good.”

So it appears this study does support the claim that grammar schools widen the gap between rich and poor – contrary to what some politicians have claimed. The latest such claim, that “new grammar schools will both enhance social mobility and present parents with choice”, comes from the grassroots political campaigners Conservative Voice. Our sister campaign, Evidence Matters, showed that Conservative Voice had no evidence to support this opinion.