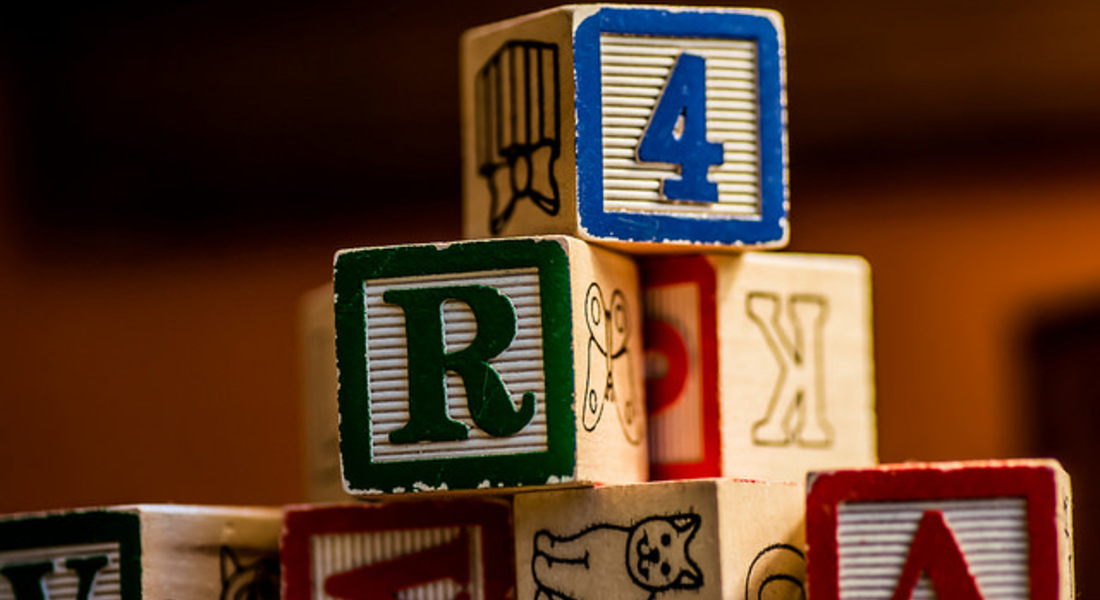 Autism interventions: Ask for the Evidence

Autism interventions: Ask for the Evidence

Posted by MICHAEL FITZPATRICK, on Wednesday 15th of June, 2016

“There’s so many cures for autism on-line, it’s a wonder anyone still has it”

This wry observation from the father of a five-year-old newly diagnosed with autism in the BBC’s ‘The A Word’ strikes a chord with every parent who has been through this experience. As a GP with an autistic son – now 23 –  I have seen wonder cures, from secretin and facilitated communication to chelation and hyperbaric oxygen therapy, appear and disappear at a bewildering pace over the past two decades.  An internet survey in the USA found parents were using 111 different treatments, including diverse speech and behaviour therapies, medications, diets, vitamins and supplements – on average using seven such ‘interventions’ concurrently.

Given that no specific intervention – beyond behavioural educational programmes – has been shown to be beneficial for children with autism, the vast variety of treatments on offer puts parents who are struggling to cope with the challenges of autism in a difficult position. In the spirit of ‘Ask for the Evidence’, I suggest three simple questions:

Does it make sense – is there a coherent scientific rationale? It is immediately obvious to most parents that there is no apparent mechanism through which swimming with dolphins could resolve symptoms of a neurodevelopmental disorder. Other treatments are equally implausible. Autism has never been shown to be caused by bacterial, fungal or viral infections so medications purporting to treat microbial agents are unlikely to be effective (though they may cause adverse effects). Similarly, no neurological lesion has been identified in autism that might be targeted by ‘magnetic resonance therapy’. Nor has any form of heavy metal toxicity been demonstrated a cause of autism – so removing mercury or other metals cannot be expected to relieve its symptoms. If autism is not caused by dietary factors then exclusion diets are not likely to provide the answer.

Does it work – is there evidence of efficacy? Since the emergence of ‘evidence-based medicine’, doctors have learnt the hard way that when many treatments supported by clinical impressions and patients’ stories are subjected to the critical scrutiny of a controlled trial, they turn out to be ineffective (or worse). As we now know, ‘the plural of anecdote is not data’ – which needs to be collected systematically, dispassionately, sceptically. Now parents too need to ‘Ask for the Evidence’. Has the proposed treatment been subjected to a properly conducted clinical trial? Have the claims for the success of the treatment been peer-reviewed, published in a reputable journal? Have they been independently replicated?

Is it safe – is there evidence of safety? Just as there is likely to be a paucity of evidence for the efficacy of autism interventions, confirmation of safety is also commonly lacking. Yet parents who are sceptical of medical authority often extend remarkable credulity to baseless assurances of the safety of novel treatments. Here too experience has taught the medical profession the virtues of caution and of vigilance in upholding the Hippocratic principle ‘first do no harm’. Many ‘alternative’ therapies promoted in relation to autism are – like homeopathy – probably harmless (though not without costs in terms of falsely raised hopes as well as in time and money). But this is not true of all such therapies: chelation, hyperbaric oxygen, ‘miracle mineral solution’ and testosterone suppression all carry real dangers. In the words of US autism specialist Laura Schreibman, ‘one need not be a scientist in order to know how to evaluate information critically; one just needs to be appropriately critical’. Though the internet provides ready access to pseudoscience and quackery in autism, it also offers access to quality science and information on developments in autism research. While Autistica leads the way in scientific research, Research Autism, established by the National Autistic Society, is an invaluable resource for parents seeking balanced assessments of particular treatments and interventions.

Michael Fitzpatrick has recently retired after working for 30 years as a GP in East London. His book MMR and Autism: What Parents Need To Know (2004) put forward a comprehensive appraisal of vaccine-autism theories. In Defeating Autism: A Damaging Delusion (2009) he advanced a critique of scientifically unsubstantiated ‘unorthodox biomedical’ interventions in autism.

This blog is a re-post from the British Medical Journal