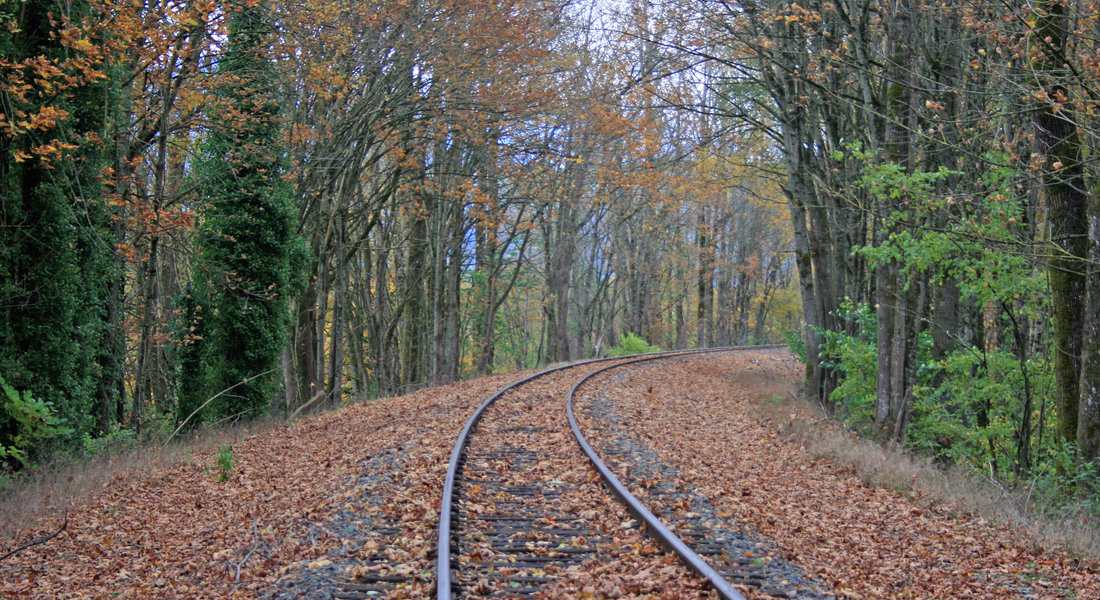 Ask for Evidence - one month on

The new Ask for Evidence site has been up and running for a month...

Ask for Evidence - one month on

Posted by CHRIS PETERS, on Tuesday 9th of December, 2014

The new Ask for Evidence site has been up and running for a month and we’ve already seen over 200 people use it to ask for the evidence behind claims for beauty products, environmental campaigns and government policies on transport, pollution and the economy.

How do people know if they have been sent good evidence?

People have been getting in touch to say they don’t know if the evidence they’ve been sent is good quality or not. So we’ve put them in touch with experts to help. Mike was sent a meta-analysis published in a peer-reviewed journal which turned out to be ‘totally irrelevant’ to the claims it was supposed to support.

There have been some good responses too – Network Rail got in touch to say it knew the research on installing blue lights in stations to help reduce suicide rates wasn’t extensive, but they want to work with us to run an effective pilot so they’ll have better evidence in the future.

Your Ask for Evidence campaign

If you’ve asked for evidence and had a reply then please upload it to the site through the “your profile” page. We will be judging the individuals and organisations who have been asked for evidence on the quality of their replies so please help us to be as fair as possible to them by uploading any reply you get.

Finally, the website is still a work-in-progress and we want to make it as useful as possible for people who are asking for evidence and need help understanding replies. We’re already working on a list of known problems and suggestions but if you have ideas for the site then please let us know.